Is inflammation at the root of your illnesses? Find out why and what to do about it 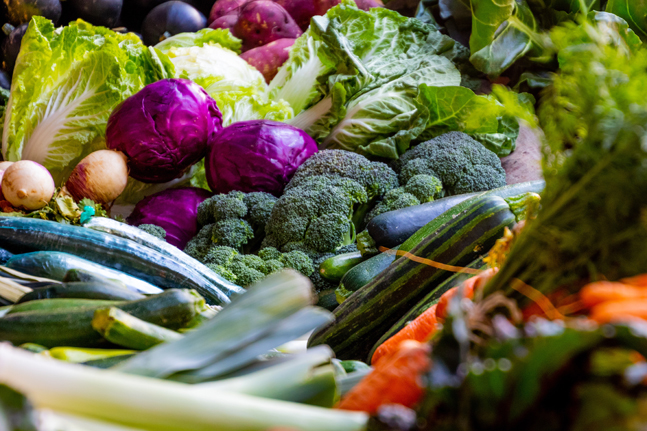 
Inflammation in the body happens to everyone. Even those of us that eat organic and eat well have some level of inflammation. Inflammation is linked to most health issues such as cancer, heart disease, neurodegenerative disease and diseases in the gut, just to name a few. A study done by a drug company in 2017 involving 10,000 patients showed that an anti-inflammatory drug not only helped reduce the risk of heart attack but also reduced the risk of strokes and lung cancer. You might be thinking that this is something you need to be taking but remember there are side effects for every drug you take so what would the trade-off be? However, the study is important because it shows us that inflammation is a major factor in causing health issues. Therefore, treating inflammation can help reduce many of your illnesses.

In traditional natural medicine, it has been known for some time that the root cause of most diseases is inflammation.

Our body reacts to injury and foreign pathogens by using a normal inflammatory response but, while in today’s medicine we may be treating the symptoms of the disease, most of the time the underlying problem is not being resolved. One example of this is Alzheimer’s and Parkinson’s disease which is caused by inflammation of the brain and heart disease caused by inflammation of the arteries. While you might not think its depression, chronic fatigue and other things that start in the gut are all caused by, you guessed it inflammation, more specifically inflammation of the intestinal tract. When we are trying to fight off viruses and bacteria, and repair cells, this is our body’s natural response and it is the way the body heals itself.

There are two types of inflammation – acute and chronic. Acute is when we cut a finger or stab our toe and is a natural assurance in the body. This is not where the problem lies. The problem is when we start to suffer from chronic inflammation which is caused by bad diet and exercise habits. Lack of sleep, too much stress and also when the flora in the gut becomes altered.

What happens is the body starts to think that the inflammation is a disease and attacks it killing off its own tissue.

What happens is the body starts to think that the inflammation is a disease and attacks it killing off its own tissue.

This is when we start to get symptoms like depression, sore joints and irritable bowel. The good thing is that we can stop the chronic inflammation in our body and allow it to heal.

Natural ways to help heal the body from the inflammation include drinking green tea or adding certain herbs to your food such as turmeric, rosemary, ginger and cinnamon. Also eating Manuka honey, capsicum, black pepper, using olive leaf extract either the clove, extract or live plant. These are all great ways to help heal the body from inflammation. There are heaps more that you can use but these are just a few which is why you need to consult a naturopath as this is not your doctor’s area of expertise. Doctors’ deal with medicines which have been around the last few hundreds of years whereas herbs have been around since the earth began.

Other ways to reduce the inflammation in the body is to reduce your stress levels and make sure you are getting enough sleep. Also, make sure that you eat a balanced diet and exercise regularly. Why not contact a natural therapist as many have ways to test your inflammation levels and they can create a program right now for you to bring those levels down.