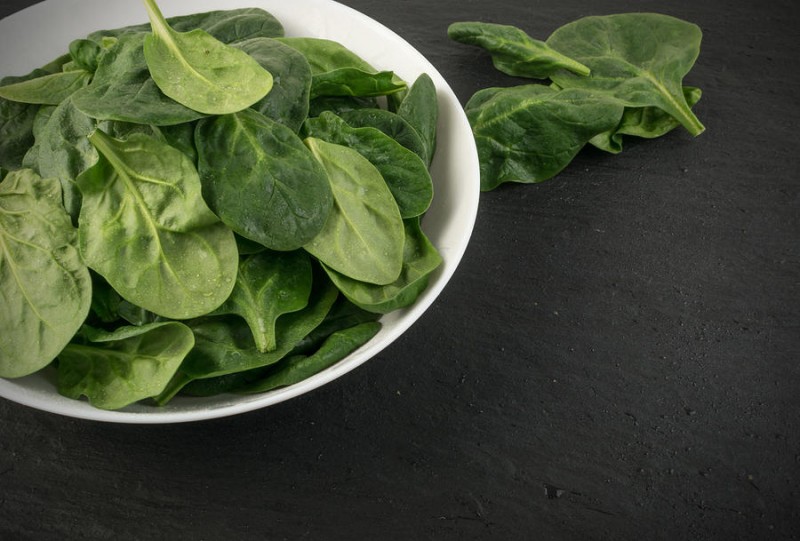 
One in seven Australians have signs of age-related macular degeneration (AMD), a degenerative eye disease most likely to occur after the age of 50. It is the leading cause of severe vision impairment in people aged over 40 in Australia. Previous studies have suggested that poor diet plays a role in the development of AMD and a new study has revealed that a diet inclusive of leafy green vegetables and beetroot can reduce the risk of developing early-stage age-related macular degeneration.

The researchers found that people who ate between 100 to 142 mgs of vegetable nitrates each day had a 35 per cent lower risk of developing early AMD.

Scientists from the Westmead Institute and the University of Sydney investigated the association between dietary nitrate intake, both from vegetable and non-vegetable sources, and the 15-year incidence of AMD. The researchers analysed data from a longitudinal cohort study — The Blue Mountains Eye Study — conducted from 1992-1994 to 2007-2009. This is a population-based study of adults over 49 years at baseline, from a region west of Sydney, in Australia. At baseline, 2856 participants with complete dietary data and AMD information were examined. Out of these, 2037 participants were re-examined 15 years later and included in the final analysis. The incidence of AMD was assessed from retinal photographs and dietary intake was assessed using a semi-quantitative food frequency questionnaire. The researchers calculated nitrate intake from vegetables and non-vegetable sources using a validated comprehensive database.

The study confirms that incorporating food rich in dietary nitrates such as spinach and beetroot can be a simple strategy to help reduce the risk of early macular degeneration.

Source: Journal of the Academy of Nutrition and Dietetics