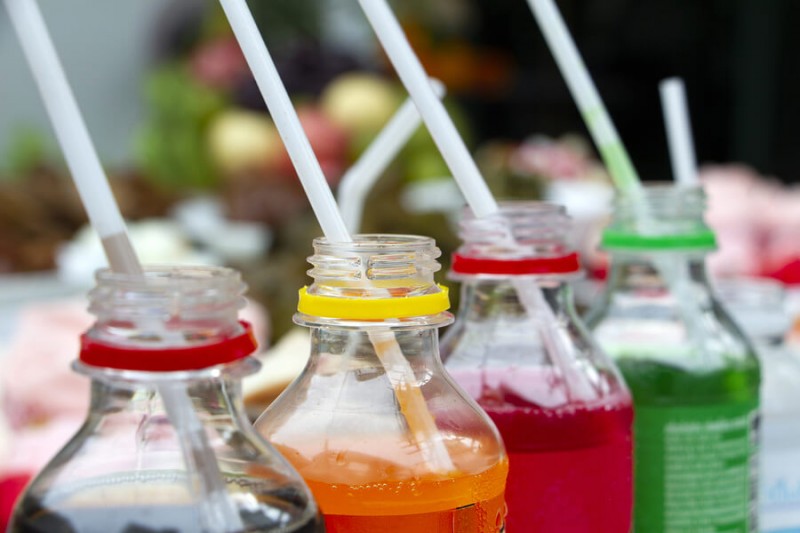 
There is a growing body of evidence pointing to the negative health consequences of sugar-sweetened beverages including a heightened risk to the health of your kidneys. However, the findings from previous studies on kidney disease risk and sweetened beverages have been inconsistent. To provide more clarity, researchers from Johns Hopkins Bloomberg School of Public Health conducted a study to evaluate all types of beverages and the associated risk of chronic kidney disease (CKD).

After adjusting for confounding factors, it was found that consuming soda, sweetened fruit drinks and water was associated with a higher risk of developing CKD.

The researchers conducted a prospective analysis in the Jackson Heart Study, a cohort of black men and women in Jackson, Mississippi. The participants had normal kidney function at the beginning of the study. Beverage intake was assessed using a food frequency questionnaire administered at the start of the study between 2000–2004. Participants were followed from 2009 till 2013.

Among the 3003 participants, the researchers found that 185 participants (six per cent) had developed CKD over the follow up eight years. After adjusting for confounding factors, it was found that consuming soda, sweetened fruit drinks and water was associated with a higher risk of developing CKD. Participants in the top tertile for consumption of this beverage pattern were 61 per cent more likely to develop CKD than those in the bottom tertile.

The researchers were surprised to see water as a component in this beverage pattern responsible for a higher risk of CKD. However, they concluded that the participants may have reported a wide variety of flavoured and sweetened water consumption in the study. Unfortunately, the researchers did not collect information about the particular brands or types of bottled water consumed in the Jackson Heart Study.

The bottom line is that a high consumption of sweetened fruit drinks, soda and water is associated with a higher risk of developing chronic kidney disease, further adding to the negative health outcomes of sweetened beverage consumption.

Source: Clinical Journal of the American Society of Nephrology