Learn the art of cheese making 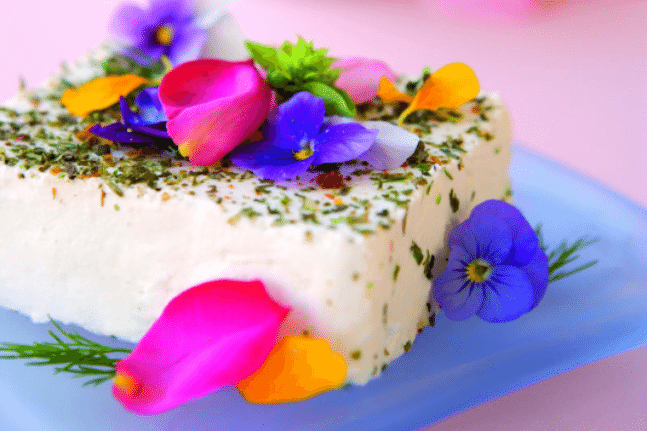 
American intellectual Clifton Fadiman once quipped, “Cheese: milk’s leap towards immortality.” You may raise eyebrows at this food-loving gent’s provenance — while the US is known for many things, cheese isn’t one of them — but it’s tough to argue with his sentiment. Milk may not become immortal as a cheese, but the process certainly keeps it bounding along youthfully for longer. Cheese making is a bit like alchemy, too: it transmutes milk into magic, into something sublime.

A lot of the magic of cheese surely lies in its deliciousness: the delicate sweetness of fresh buffalo mozzarella, the intense nutty bite of manchego, the slightly bitter butteriness of brie … the huge diversity of flavours, textures and smells it’s possible to create with one main ingredient is amazing. There is also the magic of memory. Whether it’s the sharp, crumbly slabs of cheddar you ate with apple slices last week or the creamy, pungent blue you turned your nose up at as a kid, who doesn’t remember a story about cheese?

Then, of course, there’s the magic that surrounds the making of cheese. Most of us these days buy this savoury indulgence from others, premade and ready to enjoy with a nice wine and some grapes. The way it came to be seems to involve some wizardry.

Whether it’s the sharp, crumbly slabs of cheddar you ate with apple slices last week or the creamy, redolent blue you turned your nose up at as a kid, who doesn’t remember a story about cheese?

However, in reality, making a simple cheese is not hard. Scientists have found cheese-strainers dating back 7500 years while excavating in Poland — if our Neolithic ancestors had the knowhow, surely it’s something we modern mortals can learn. To create a perfectly delicious, perfectly formed, perfectly aged cheese time after time, though … now that’s an art form.

It’s an art that fascinates Giorgio Linguanti, a cheese maker from the outskirts of Melbourne. An advertising executive back in Sicily, Linguanti became curious about cheese and the art of making it when he moved to Australia in 2004 and started to work in a cheese factory. He opened That’s Amore Cheese four years later, after dreaming up a new style of cheese: a sheet of luscious mozzarella that he called the Bocconcini Leaf, designed with chefs in mind.

“My stroke of luck was starting the business selling my product to some exclusive restaurants, which embraced my new ideas,” he says. “After the Bocconcini Leaf, I expanded my production into scamorza affumicata, ricotta delicata, trecce, fior di latte and many other products like burrata, buffalo mozzarella and diavoletti.”

“The chefs used to ask me, ‘Giorgio, can you do burrata?’ and I’d reply to them, ‘I’ll start to do it shortly’ and meanwhile I experimented with how to do it!”

So how does he do it? “The cheese making, usually, is a simple process,” says Linguanti. “I warm the milk at body temperature, then I add the cultures and the rennet, the milk coagulates — and that’s the beginning of cheese. After that, I cut the curd, turn it and dry it and so on. It all depends on the cheese I want to create.”

It’s the milk that makes his job really interesting, Linguanti says. “The composition and features of milk change daily. I find it incredible that, even though you use only one product, by just changing the temperature, the timing and the cultures, you can obtain really different products.”

However, it’s this dynamic nature of dairy that’s also the challenge, says the Sicilian. “You have to be able to adjust your recipes according to the milk, because it is a ‘live’ ingredient and the goal is to obtain the same result every day using something that continually changes.”

“I find it incredible that even though you use only one product, by just changing the temperature, the timing and the cultures, you can obtain really different products.”

With milk being so critical to the crafting of a good cheese, it makes sense that cheese develops characteristics based on the milk used to make it. Three main factors impact on the flavour and quality of milk: the breed of the animal, where the animal is raised as well as farming methods and diet, and how the milk is processed.

Cheese artisans have to bear all these factors in mind when choosing their base ingredient. That’s why Kris Lloyd, of Woodside Cheese Wrights, sources all her cow and goat milk from nearby farmers. “All of our milk is South Australian grown and it’s delivered to us fresh and clean! I’m very fussy about the milk I use and have worked with my dairy farmers for many years.”

Lloyd, like Linguanti, had a DIY intro to crafting her cheeses. “I made lots of mistakes to start with but, lucky for me, I am a fast learner and asked a lot of questions.” Now, she and her team of 20 artisans make their products entirely by hand using traditional methods. This, she says, gives them “great control over the quality of our cheese and allows us a point of difference”.

Her pièce de résistance is a cheese called Monet, a soft, fresh, handmade goat cheese covered with fresh flowers. It’s a seasonal product, says Lloyd, due to the “sensitive nature” of the flowers, and it’s also her most awarded, having won a swathe of medals from around the country, including the champion cheese of the 2012 Australian Grand Dairy Awards.

One of Lloyd’s more recent wins has been quite the process, one that’s been driven by a commitment to flavour. After a two-year approval-seeking process, Woodside has been given permission to produce three raw-milk cheeses, each made from a different variety of unpasteurised milk: buffalo, cow and goat.

While imported raw-milk cheeses can be sold in Australian stores, food safety regulators have since 1998 required that heat-treated milk be used in cheese produced in Australia, in the interests of public health. Pasteurised milk is heated to a specific temperature for a set period of time, a process that kills any harmful bacteria that may be present. Studies show that pasteurisation can also partially reduce milk’s vitamin content, its enzymes and beneficial bacteria as well as alter its proteins.

European cheese makers have fought hard to protect their right to make and sell traditional raw-milk cheeses, arguing the taste is superior. Many of their counterparts here, like Kris Lloyd, think the same and have been pushing for similar rights. In response, Food Standards Australia New Zealand has relaxed its rules to allow raw milk to be used for hard-cooked curd cheese and Roquefort cheese and, in February this year, it made further changes to allow a wider range of raw-milk cheeses — that still tick the safety boxes — to be produced and imported.

According to Lloyd, who has been dabbling in raw-milk cheese production for 15 years, that’s a wonderful thing for lovers of cheese. “The trials and blind tastings I have conducted over the years have proven to me, time and time again, that raw-milk cheese has one predominant quality about it: flavour,” she says.

“It’s not that there aren’t well-made and flavoursome pasteurised milk cheeses — we know there are many — but there is something rich and wholesome about the flavour of raw-milk cheese by comparison.”

Milk, it’s clear, is a subject that evokes great passion in the cheese industry. However, what about the other elements that make up the final product? How central are they to the process? Says Lloyd, “Cultures are very important in the preservation, maturation and flavour of the cheese, but it is not just cultures that matter: it’s also time, temperature and the skill of the cheese maker.”

As for Linguanti, he believes one more thing is needed to make magical cheeses. “I think the real secret is the love you use to make them. If you do it with love, it’s got to be good.” 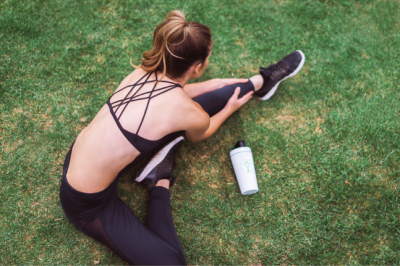 Spark up your metabolism with our latest home workout

Find out how to spark up your metabolism and boost your body composition with active resistance weights and aerobic exercise. 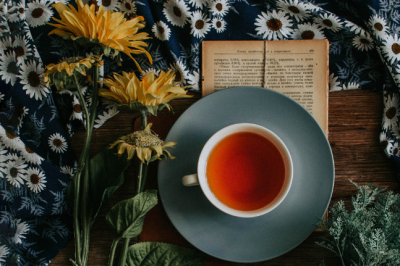 Sipping a steaming tea is a refined and relaxing ritual. A cuppa can charge you for the day, sustain you... 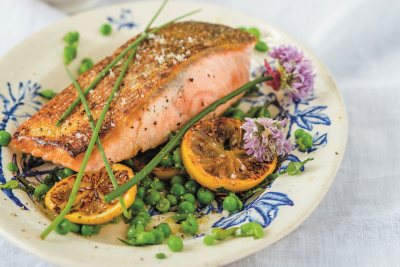 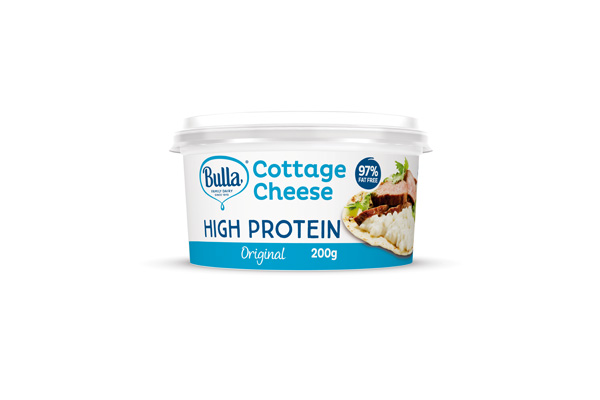