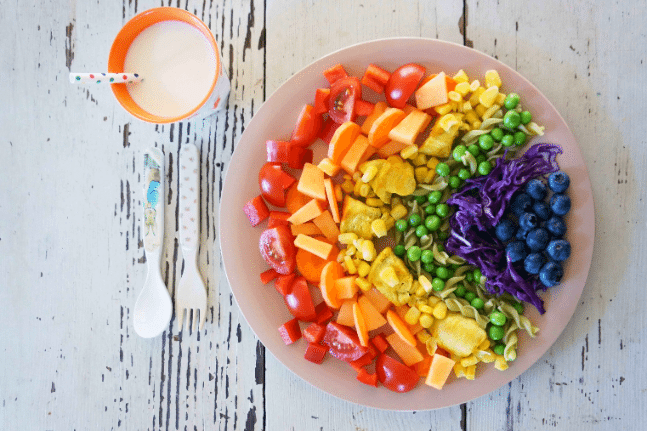 
This is my four-year-old son’s favourite dinner and mine, too, as it’s so little effort for such an enthusiastic response. It has all the fun colours of the rainbow, plus it’s dinner and dessert in one. Every once in a while, platter-style dinners are great for adults, too. 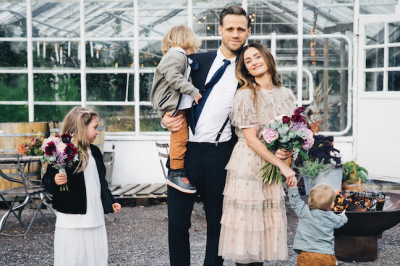 David Frenkiel and Luise Vindahl are the Scandinavian duo at the helm of Green Kitchen Stories. Their simple, healthy and... 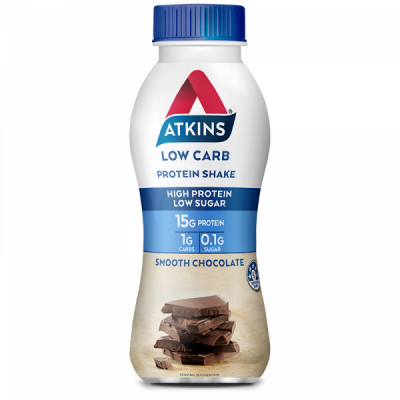 The perfect shake when watching your carb intake. Made with gluten-free ingredients and with less than one gram of sugar,... 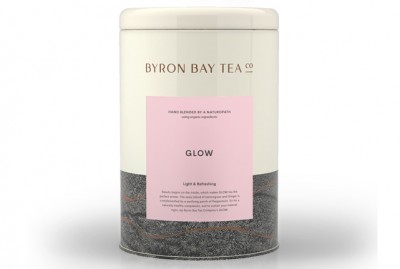 Beauty begins on the inside, which makes GLOW tea the perfect primer. 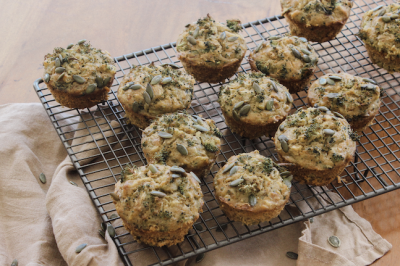 Endeavour College of Natural Health alumna, Meg Yonson, explores five food trends that she hopes will stay long after this...