How regular yoga and deep breathing can ease depression 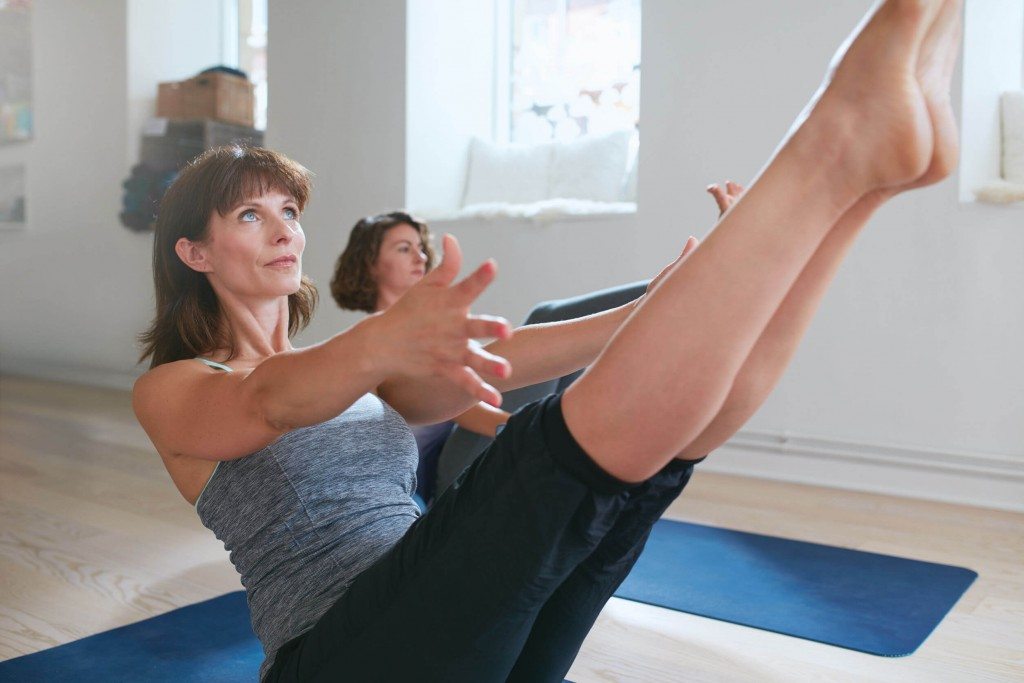 
Sadness is a natural emotion and part of life. Usually sadness does not last very long and we bounce back to our usual selves. But, when we continue feeling sad over a long period of time, then it could be Major Depressive Disorder (MDD) — a chronic form of depression characterised by more than two weeks of low mood. It can be disabling and recurrent but it is also very common.

Depression itself is globally responsible for more years lost to the disability than any other disease. Up to 40 per cent of individuals treated with antidepressant medications for MDD do not recover fully. In Australia, about 4 per cent of people experience a major depressive episode in a 12-month period.

If you’re one of those people who suffer from depression, a new study suggests yoga and deep breathing can ease depression if performed at least twice a week and also practising at Home. This will help reduce the symptoms significantly.

lyengar yoga is a form of hatha yoga which emphasises detail, precision and alignment in the performance of posture and breath control.

lyengar yoga is a form of hatha yoga which emphasises detail, precision and alignment in the performance of posture and breath control.

The researchers concluded that yoga intervention with coherent breathing is beneficial for people with MDD — both for those who are not on antidepressants and also those who have been on a stable dose of antidepressants but have not yet achieved any resolution of their symptoms.

The researchers also believe that attending twice weekly yoga classes and practising at home is easier and still effective in achieving mood benefits.

The findings of this study is similar to an earlier study, in which the subject practised Sudarshan Kriya yoga exercises.

Long-term depression like MDD can be debilitating but, compared to taking medication for it, a yoga practice avoids the side-effects of drugs while also offering a natural way of treating depressive symptoms and giving you the opportunity to stretch your body and benefit in many other ways.

Source: The Journal of Alternative and Complementary Medicine 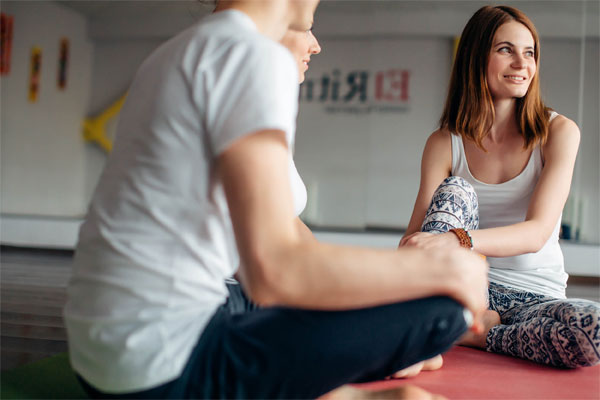 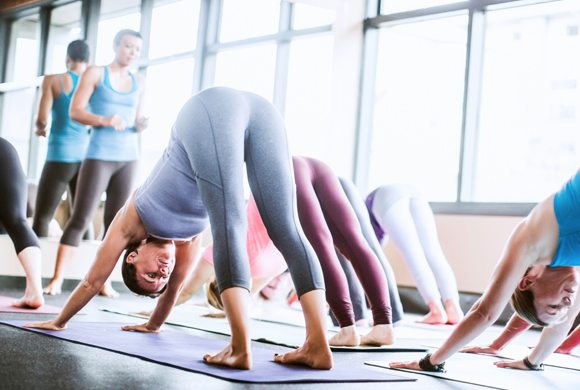 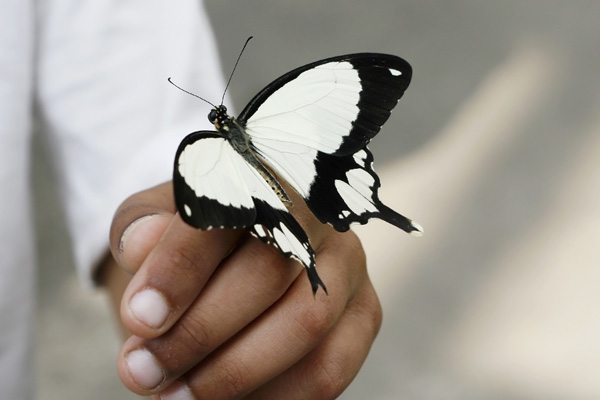