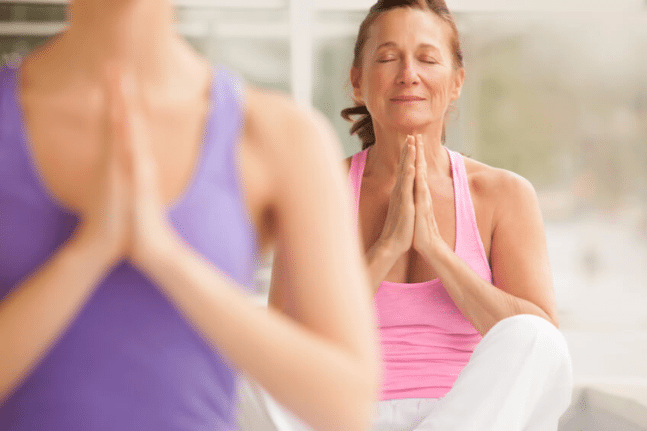 Why yoga is great for arthritis sufferers

Arthritis is not just a condition of the elderly. In Australia there are currently 3.85 million people with some form of arthritis and at least 1.9 million (around 50 per cent) of those are of working age. Arthritis can impact quality of life for the individual sufferer but it also impacts society as we spend in Australia round $23.9 billion each year in medical care and indirect costs such as loss of earnings and lost production due to arthritis. These kind of figures are repeated around the world so of course there is plenty of research into how to manage arthritis effectively and according to a new study yoga could be an important part of that.

This suggests that vulnerable joints are not only not harmed by yoga but they are improved.

To do this they recruited subjects who had either osteoarthritis of the knee or rheumatoid arthritis. The subjects were randomly assigned to either go on a ‘waiting list’ for eight weeks or undertake yoga classes for eight weeks involving two classes a week plus a weekly practice session at home.

Compared to the control group those doing yoga had a 20 per cent improvement in pain, energy levels, mood, and physical function including their ability to complete daily tasks at home. These improvements were still apparent in the yoga group nine months after the experiment had finished.

This suggests that vulnerable joints are not only not harmed by yoga but they are improved. The improvements in mood and so on that were also reported reinforce that yoga is an activity that engages and improves the whole of life. It is safe to say that arthritis sufferers would benefit from starting yoga practice and in fact everyone would benefit from yoga practice; or is that a bit of stretch? 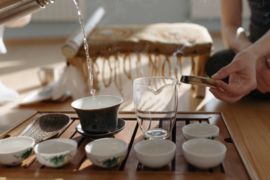 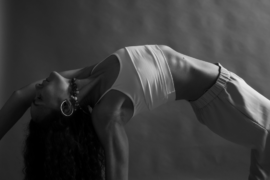 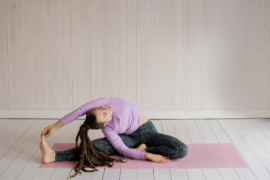 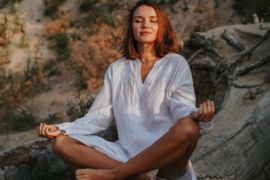