written by The WellBeing Team ,November 1, 2015


Asthma is a disease of the airways characterised by bronchial hyper-responsiveness in retort to a substance the body perceives as being foreign. Constriction of the airways limits airflow in and out of the lungs and produces a characteristic sound, known as a wheeze. Asthmatics also experience increased mucus production. 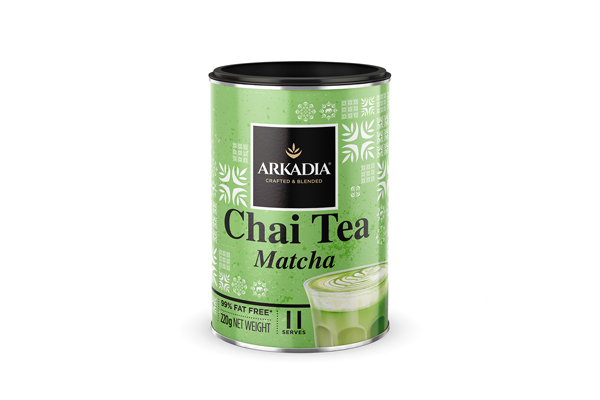 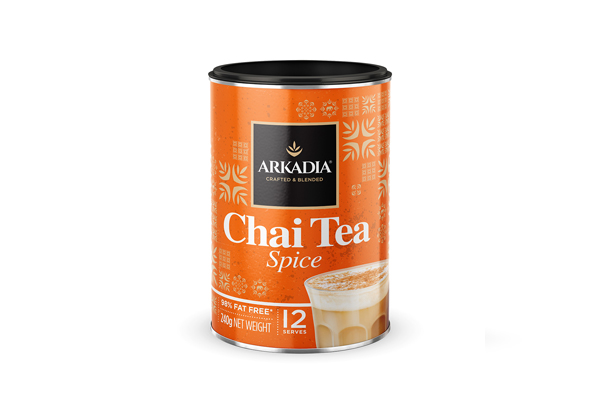