Have a blissful birth 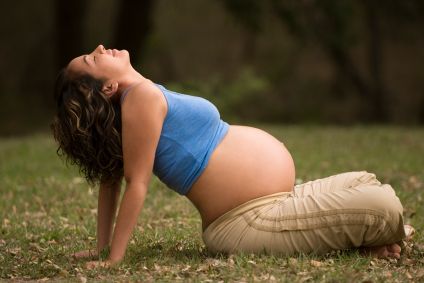 When the expectant woman is showered with love, this filters through to the baby along with all other positive input. Hence, friends and family, especially the father, are encouraged to offer the pregnant woman any assistance and attention she needs, including help with domestic duties, massage, having fun or allowing her the stress-free solitude she may desire.

To reduce the chance of disturbances during pregnancy, Ayurveda’s art of obstetrics advises a regime for the pregnant woman to follow called Garbhini Paricharya. This reduces the risk of miscarriage, harm to the foetus and toxaemia.

The nutrient-rich soil of the mother’s body ensures the germinating seed receives optimal nourishment to develop into a strong and stable sapling. A well-fed mother will be able to feed her foetus all its requirements while accumulating reserves for abundant breastmilk.

Thousands of years ago in the cradle of civilisation, mother India conceived a natural Ayurvedic approach to nurture parents and babies through the journey of creation. Today, with the world’s second-largest population, India’s accumulated wisdom complements modern obstetrics, offering tips for a healthy pregnancy, smooth delivery and a contented baby.

For many, the time to have a child is thrust upon them rather than consciously chosen. Some say there’s never a perfect time to have a child but that fate schedules it, along with the moment of birth and death. Couples ambivalent about having children may be called up to parental duty by destiny rather than follow a calling. Others can eagerly prepare for a child who never appears.

Ayurveda sees children as a precious gift from the gods to be welcomed whether invited or not. They are gurus who can prompt parents to cultivate qualities that may have otherwise lay dormant; virtues like unconditional love. In many ancient cultures, becoming a parent is considered an enriching rite of passage, a momentous milestone presenting an opportunity for spiritual growth and deeper relationships.

Though the prospect of parenting may seem overwhelming, most couples would say that once they rose to meet the challenge and accepted the lifestyle adjustment, the blessings far outweighed the sacrifices.

With the intention of giving children a happy and healthy genetic inheritance, Ayurveda suggests parents observe a preconception regime called Vajikaranam. About six months before conception, an Ayurvedic physician prescribes a personalised purification and rejuvenation regime for the couple to ensure optimal ovum and sperm quality and quantity. This may include lifestyle changes, a nutrition plan, herbs, cleanses, yoga and meditation. The couple avoid chemicals such as those in food or personal care products and wean themselves off pharmaceutical medicines where possible. Energising exercises also increase fertility and virility, but must be done in moderation.

Couples who share their expectations, excitement and fears about having a child will forge deeper bonds of understanding to sustain them through the experience. Spending time together around babies can also reinforce the realities and joys of the decision for both. Another way to build excitement is to think of their child’s character and envisage a fulfilling future for the family unit. Though this may not manifest precisely, it builds a positive expectation that inspires couples to maintain faith and enthusiasm through any trials. This shared sankalpa or powerful intention for a beloved baby also generates a powerful magnetic attraction for the soul to enter the womb. Love is the best libido booster to set the mood, according to Ayurvedic sage Charaka, who says "The best aphrodisiac for a man is a woman who loves him."

Another Vedic belief is that one can connect with ancestors to invoke their blessings and support for the child. Annual rituals to appease forebears also help to clear detrimental familial karma that may be passed on to the child. A modern method of clearing negativity and receiving blessings from the family tree is the Rayid Birth Order, developed by Denny Johnson. One can practise this easy process by ordering a booklet titled Global Gratitude from www.rayid.com. 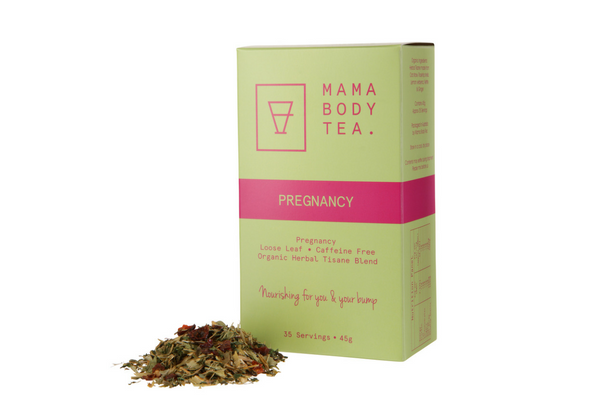 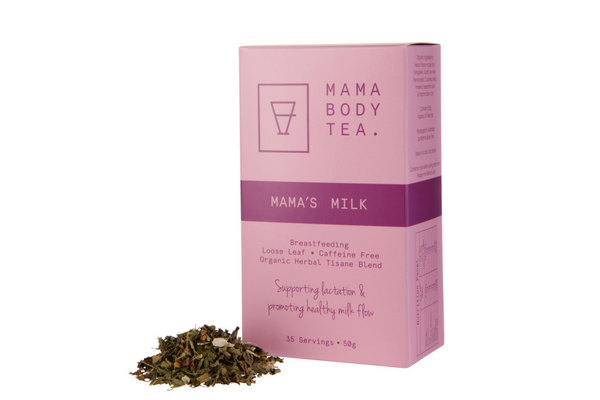 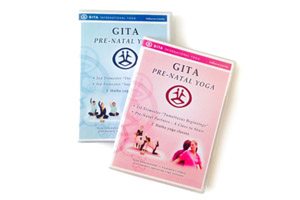 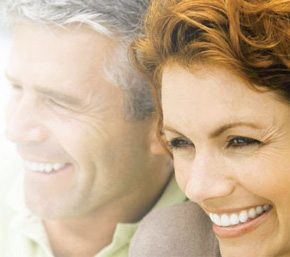