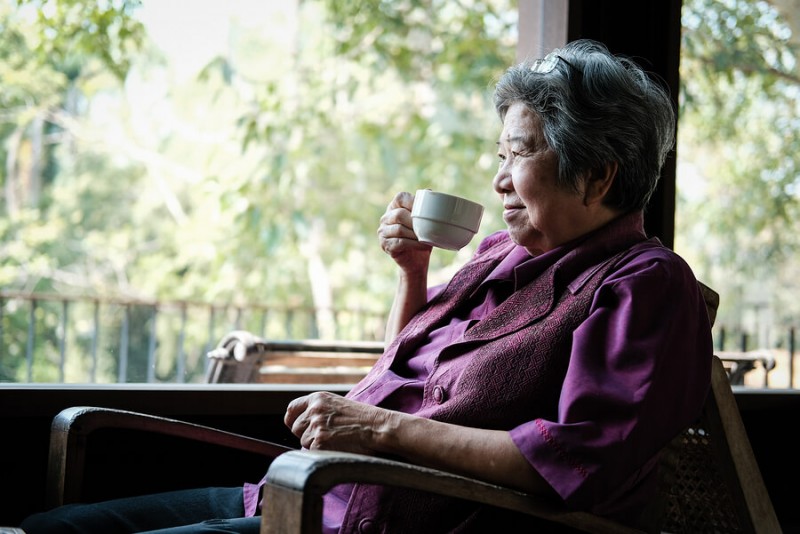 Do daily stressors impact the brain health of older adults?

As you age, cognition and brain health are vital as they help you function in daily life, as well as reduce the incidence of dementia and Alzheimer’s disease. Daily stressors such as being stuck in traffic or waiting for a long time at an appointment can contribute to compromised mental, physical and cognitive health. However, researchers from Oregon State University found that it is not the daily stressors that impact brain health but rather how you emotionally react to those daily annoyances.

For participants aged in their late seventies to mid nineties, being more reactive to stressors also contributed to worse cognitive functioning.

For this study, the researchers followed 111 adults aged from 65 to 80 years. The participants were tracked for two-and-a-half years. Every six months, the participants undertook a series of cognitive tests for six days over a two-week period. The participants looked at a series of two strings of numbers and were asked whether the same numbers appeared in the two strings, regardless of order. Each participant completed the numbers exercises for up to 30 sessions. Previous studies have shown that fluctuations in how quickly people can do this exercise are linked with decreased mental focus, risk for dementia, cognitive ageing and poor cognitive health, as well as structural and functional brain changes. The participants were also asked about any stressors experienced in that day. They were asked how they felt about the stressor and chose positive and negative emotions, along with a range in intensity. They also filled out a checklist of physical symptoms.

The researchers found that those who reacted to stressful events with more negative emotions showed greater fluctuations in their performance, suggesting mental focus and cognitive health were worse among the more strongly negative and reactive people. On an individual basis, the researchers found that for participants aged in their late seventies to mid nineties, being more reactive to stressors also contributed to worse cognitive functioning. Conversely, people in their late sixties to mid seventies did better in the tests when they reported more stressors. The researchers suggest that the younger participants have a more active lifestyle that features more social and professional engagements, which could help them with better mental functioning.

The findings of this study are important for us all, but especially for older adults. They should be aware of their emotional reactions to stressful events and find ways to lower their stress as it can influence their health, cognition and general wellbeing.