Find stress-relief in a knitting group 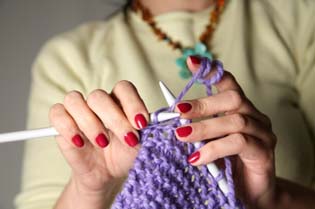 Commonly referred to as the “new yoga”, knitting is a time-honoured skill that is making new waves as a widely regarded holistic therapy boasting a number of physical and psychological benefits, increasingly accessible through social knitting groups.

Knitting is often likened to meditation due to the similar relaxing effects it produces through the steady rhythm of repetitive movements. Joining a knitting group is great for relieving stress at the end of a hard day as it doesn’t have negative effects or calories such as with wine or chocolate, yet manages to be a pleasurable way to soothe the mind and the body. Channelling emotions into creativity with your local knitting group can also empower by boosting confidence and self-esteem and by providing motivation. It can also enable a sense of achievement and self.

Joining a knitting group is a terrific way to enjoy all the profound benefits of knitting, with the added bonus of enjoying good company! The websites listed below are great starting points for social “knitworking”:

For more on the benefits and joys of knitting, pick up Issue 127 of WellBeing from your local newsagent today! 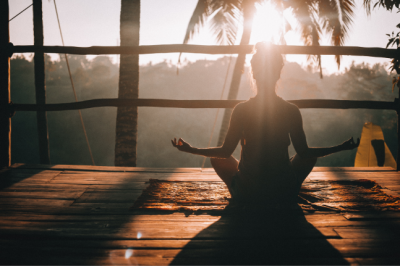 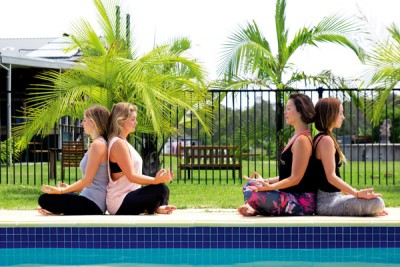 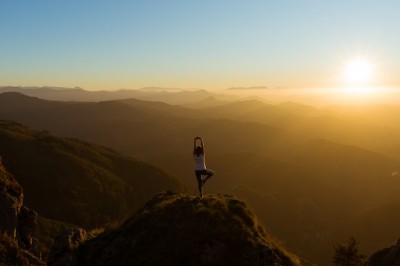 'Union' is at the heart of yoga, but what does it mean?

Over the centuries, a vast pool of philosophical wisdom has developed around the concept of “union”. Exploring the pool of...