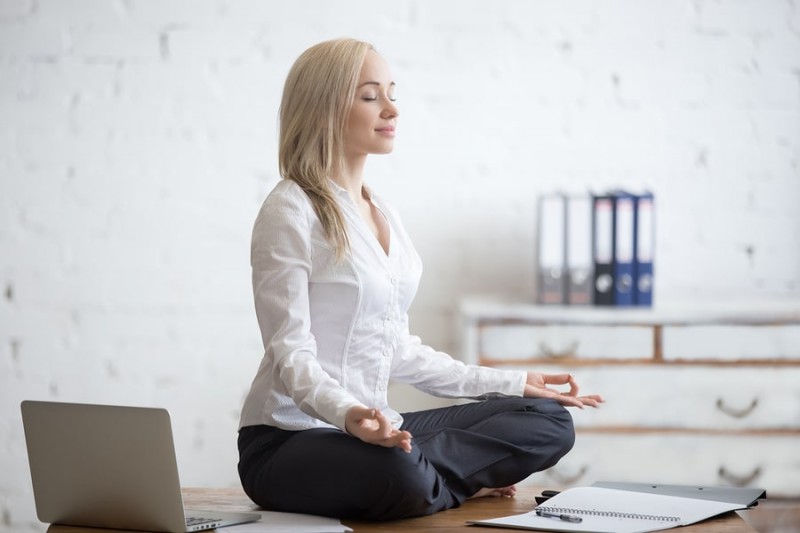 Entrepreneurs are often left exhausted at the end of the day. They usually don’t have the time to get proper sleep which will help replenish their energy. Exhaustion can be a huge problem for entrepreneurs has it hampers their cognitive functioning, decision-making, perseverance and their ability to identify and evaluate opportunities. Entrepreneurs are often in the process of launching and growing ventures and when they are feeling exhausted they lose their drive to pursue goals, have less desire to complete their work tasks and find it harder to face challenges which are important to growing their ventures.

The researchers also found that in both the studies mindfulness exercises were less helpful if entrepreneurs were getting adequate sleep but still feeling exhausted.

A second study confirmed the findings of the initial study in which 329 entrepreneurs were again asked about their mindfulness practice, perceived exhaustion and sleep. Both studies confirmed that mindfulness can combat feelings of exhaustion.