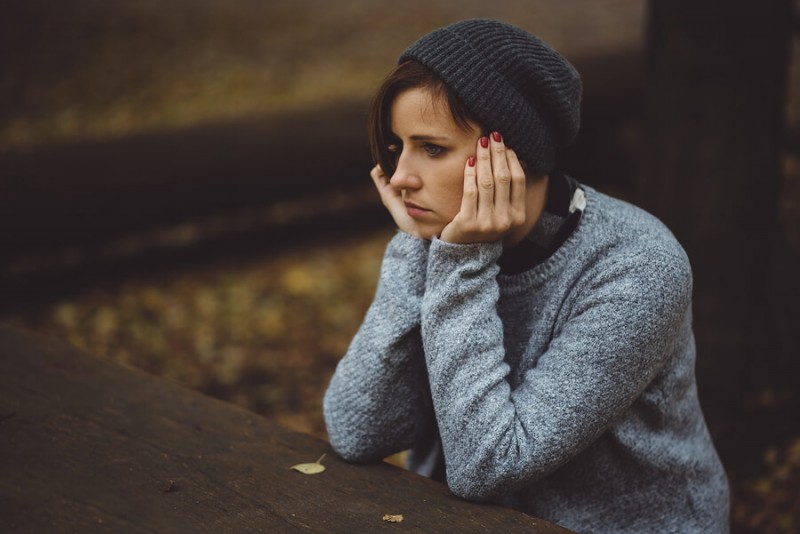 What are the effects of social isolation?

Lack of interpersonal connections can be detrimental to your health and wellbeing. In previous studies, social isolation has been linked to higher mortality, mostly in white adults, but it is unclear whether the same is true for other races. Researchers from the American Cancer Society evaluated whether associations of social isolation with all-cause, cardiovascular disease and cancer mortality differed by race and sex.

White men and white women were more likely to be in the least isolated group than black men and women.

For this study, the researchers followed 580,182 adults enrolled in the Cancer Prevention Study II in 1982/1983. They were followed for mortality throughout 2012. The researchers weighted several standards of social isolation such as marital status, the frequency of religious service attendance and club meetings/group activities, as well as the number of close friends/relatives. They gave a score of 0 for least isolated or 1 for most isolated on each of these factors on a five-point isolation scale.

The findings of this study indicate that social isolation is an important predictor of mortality risk among men and women, despite their race. A lack of interpersonal relationships and connections has a detrimental effect on your health and addressing it as a major risk factor helps to develop effective clinical care with a holistic approach.