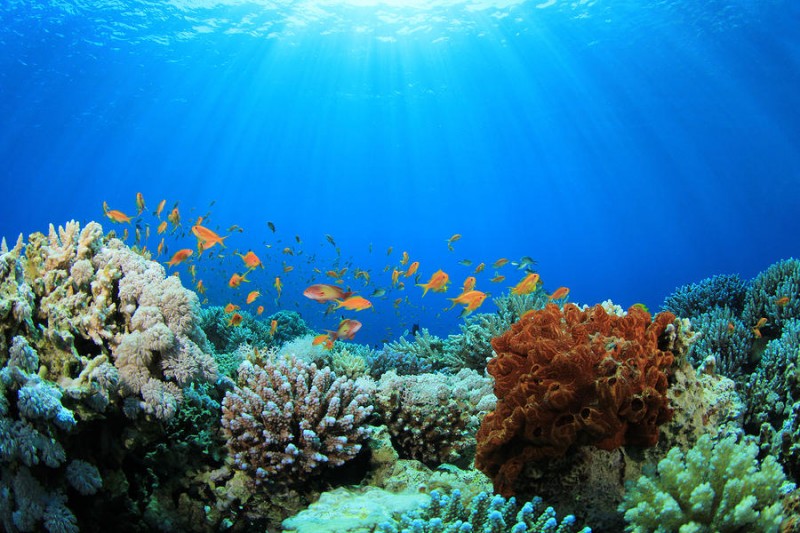 
Coral reefs all over the world are declining, with climate change, overfishing and other destructive fishing techniques, pollution, marine debris and human impacts contributing to their endangerment. About one-quarter of the worlds’ coral reefs have already been damaged beyond repair and it is estimated that by 2030, approximately 90 per cent of the world’s reefs will be in danger. So far, the rehabilitation efforts to restore coral reefs have been limited in size. However, scientists from the University of California, Davis in partnership with Mars Symbioscience have documented a large-scale coral reef rehabilitation project in Indonesia.

The live coral cover increased from less than 10 per cent to more than 60 per cent. This was more than what was reported for reefs in many other areas of the Coral Triangle.

Indonesia’s Coral Triangle has the highest coral diversity on Earth in that region. But these reefs are threatened by illegal fishing, overfishing, lack of sanitation systems and pollution, threatened seagrass communities, marine debris such as plastic pollution as well as climate change.

For this restoration project, scientists installed small, modular and hexagonal open structures called “spiders” to support transplanted coral fragments. These structures were spread across five acres of the reef in the middle of the Coral Triangle. Between 2013 and 2015, researchers attached coral fragments on these structures, which also stabilised the rubble and allowed the water to flow through freely.

The live coral cover increased from less than 10 per cent to more than 60 per cent. This was more than what was reported for reefs in many other areas of the Coral Triangle. The cost of the rehabilitation was calculated at $25 per square metre. Surprisingly, while massive coral bleaching — when corals overheat, they react to the stress by expelling their algae, resulting in severe damage or death — destroyed other parts of the world between 2014 and 2016, bleaching in the rehabilitation area was less than 5 per cent, despite warm water conditions known to stress corals.
The project demonstrates that coral rehabilitation is achievable on a large scale and can be cost-effective in restoring even severely damaged coral from blast fishing and coral mining.

People living in small island communities have few alternatives to fishing livelihood and often do not have access to education about the ocean environment. But the “spider” method can be used to rehabilitate large areas of coral reefs and help communities that depend on them, as well as reduce the global decline of these valuable ecosystems.