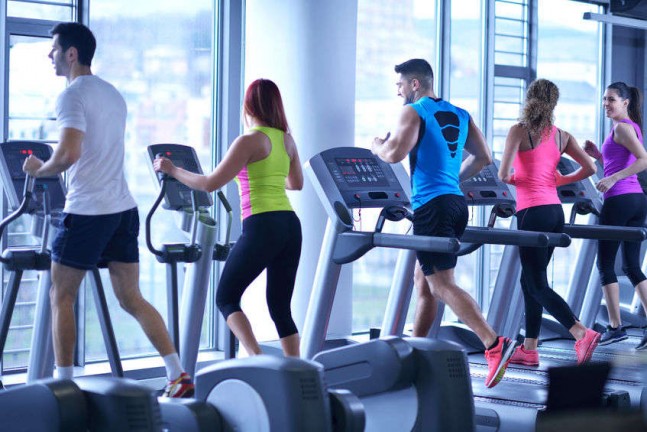 Depression is a leading cause of disability that affects people across all ages, race, gender, education level and income. Exercise has been associated with a reduced risk of cardiovascular disease, stroke, diabetes and mortality from all causes. However, its association with mental health remains unclear.

Researchers conducted one of the largest observational studies of its kind and analysed data from 1.2 million adults aged 18 years and older across the United States. These adults completed the Behavioural Risk Factor Surveillance System survey in 2011, 2013 and 2015. This included demographic data as well as information about their physical health, mental health and health behaviours. The study did not take mental health disorders into account, other than depression.

Participants rated their mental health as “not good” based on stress, depression and emotional problems over the past 30 days. They were also asked how often they exercised in the past 30 days other than their regular job, as well as how many times a week or month they did this exercise and for how long. All results were adjusted for age, race, gender, marital status, income, education level, employment status, BMI, self-reported physical health and previous diagnosis of depression.

There were 75 types of exercise recorded that were grouped into eight categories — aerobic and gym exercise, cycling, household, team sports, recreational activity, running and jogging, walking, as well as winter or water sports. Although all types of exercise were associated with improved mental health, the strongest associations for all participants were seen in team sports and cycling, as well as aerobic and gym exercise. It seems that social activities associated with team sports may promote resilience and reduce social withdrawal and isolation, thus promoting better mental health.

Exercise is certainly associated with better mental health but it depends largely on how long you exercise for and how frequently.