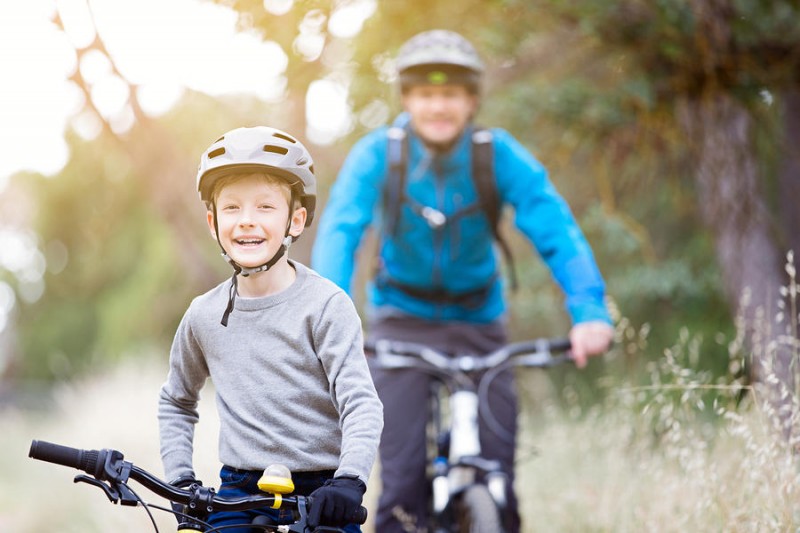 A mother’s diet and exercise habits during pregnancy can influence her baby’s development and health. But very little is known about the impact of a father’s dietary and exercise habits on the health of his baby. A poor paternal diet, which can affect the quality of sperm, has been linked to reduced metabolic health and the development of type 2 diabetes and obesity in children. But researchers from The Ohio State University wanted to find out if a father’s exercise regimen will have a positive effect on the sperm and metabolic health of the child.

The researchers found that exercise caused changes in the genetic expression of the father’s sperm, which suppressed the effects of poor diet and transferred onto the offspring.

In a mouse model, researchers studied seven-week-old male mice who were fed a high-fat diet or a normal diet for three weeks. They were housed either in a static cage or in cages attached with running wheels. After three weeks the mice bred, and their offspring ate a normal diet under sedentary conditions for a year.

The researchers found that high-fat feeding in male mice impairs glucose tolerance and increases fat mass percentage in both male and female offspring at 52 weeks of age. But paternal exercise seems to negate the effect of a high-fat diet on the offspring. The researchers found that adult offspring from sires who exercised had improved glucose metabolism, decreased body weight and decreased fat mass. They also found that exercise caused changes in the genetic expression of the father’s sperm, which suppressed the effects of poor diet and transferred onto the offspring.

Previous studies have indicated that a mother’s exercise regimen has beneficial effects on the metabolism of the child, while this study confirms that both parents exercising has a greater effect. It is also an indication to men who are considering having children to start exercising, even before conception, to ensure optimal health and wellbeing of their children.