Does your kid have childhood arthritis? These expert tips might help 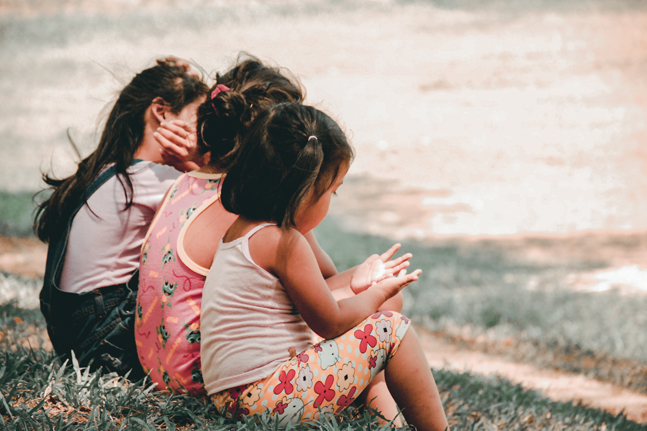 
Does your kid have childhood arthritis? A previously lively and energetic five-year-old boy (AJ) was brought in to see us by his mother. He was fully vaccinated and had just started pre-school in preparation for school next year.

While he had been happy, full of energy and sleeping well, AJ’s mother had noticed slowly declining health over the past year, the initial symptom being occasional leg weakness.

He was diagnosed with asthma as a two-year-old and occasionally is prescribed children’s Flixotide. His asthma only occurs when he catches a cold and it presents more as a wheeze than mucosal, indicating inflammation triggered by infection — a common scenario.

Six months ago, AJ had an attack of “croup” at night and woke his father because he was having difficulty breathing. An ambulance was called and adrenalin administered and he spent two days in hospital. His health has been deteriorating since, with increasing symptoms of leg weakness, and on cold mornings he wakes with painful and stiff fingers (inflammatory). He can have bouts of significant bone pain, which are worse in the cold.

Clinically, many people in Australia react to the consumption of wheat but are not coeliac. This seems more an intolerance than an allergic response.

The paediatrician has X-rayed him six times and a spinal MRI was performed. Nothing abnormal was discovered except that his white cell count was high (infection). Creatine kinase (CK) was slightly elevated, too, possibly associated with muscle inflammation. This can be triggered by infections — viral or bacterial — or by inflammatory arthritis such as juvenile arthritis, a not uncommon condition.

On holiday in the USA last month, AJ had a severe kidney infection and was prescribed antibiotics. His mother also gave him cranberry and the infection settled down. Since starting preschool he has had constant colds. He currently has a low-grade but persistent cough at night.

AJ’s mother is aware of health issues, uses only chemical-free cleaning materials, buys organic food when she can (difficult where she lives) and cooks all meals for the family (which has three other healthy children), including ice-creams, cakes and biscuits. AJ plays in the garden a lot, which should help with his immune system.

AJ reacts to dairy products, especially cream and ice-cream, his symptoms being loose stools and severe restlessness the night he consumes these.  He seems to tolerate yoghurt and unprocessed cheese with little difficulty. His mother switched to A2 milk about a year ago and noticed an improvement. He also has very dry skin, has type O blood and it’s difficult to get him to eat vegetables.

While he had been happy, full of energy and sleeping well, AJ’s mother had noticed slowly declining health over the past year, the initial symptom being occasional leg weakness.

Breakfast is Weet-Bix or porridge, toast with banana and peanut butter, and one glass of milk. He has vanilla yoghurt once daily. He drinks two litres of filtered water daily plus 1–2 fresh coconuts as coconut water. This is quite a lot of fluid for a young boy, but he gets very thirsty.

Snacks are four pieces of fruit a day (he has a sweet tooth). Lunch is a sandwich with unprocessed cheese. Dinner is a homemade pizza once a week, red meat twice, chicken three times and fish once. The only vegetables he will eat are cucumber and carrot. He is allowed one soft drink a week and occasionally bought biscuits or muesli bars. Mum makes ice-blocks from fruit, LSA and vitamin powders. Supplements are vitamin C, a multivitamin and a probiotic capsule.

While the suggestions given below added his mother’s workload, she was happy to give them a try and alter his diet as recommended.

Clinically, many people in Australia react to the consumption of wheat but are not coeliac. This seems more an intolerance than an allergic response. Many notice an improvement in digestive symptoms if they avoid it. Other grains (ideally organic) are generally no problem. Avoiding wheat and replacing it with a variety of other grains such as sorghum, millet, barley and oats, was suggested for AJ.

For probiotics, kefir fermented on A2 milk was suggested (quick fermentation to reduce sourness) with a little vanilla and panela or maple syrup added. A child’s dose is 50mL daily and it provides a substantial range of live probiotics. Coconut kefir or coconut kefir gelato can be delicious flavoured with vanilla, berries or cacao. Adding slippery elm powder (half teaspoon) to his kefir or porridge improves gut lining, reduces colon toxicity and supplies a prebiotic.

For lunch, wheat-free breads or wraps were recommended, with hummus, tahini and a variety of nut butters, eg ABC paste, homemade hazelnut spread. Peanut-tasting butters made from sunflower seeds are also available.

Increasing unfarmed (wild) fish and vegetables in his diet was suggested. For dinner, we suggested adding grated vegetables in casseroles and dishes like spaghetti bolognese (GF pasta) to hide them in the food. There are excellent gluten-free pizza bases — either commercial or homemade. Protein-digesting fruits were recommended for dessert: kiwifruit, pawpaw and pineapple.

To increase fatty acid levels and reduce inflammation, topical application of pure emu oil was recommended, along with the old favourite, cod liver oil — a child’s dose taken with one teaspoon of lecithin granules to facilitate digestion and absorption. A few drops of vitamin D were added.

To improve his immune status, olive leaf extract was recommended at 2.5mL twice daily (more frequently if he has an infection). A herbal lung, immune and anti-inflammatory formula was also suggested, made from glycetracts (no alcohol). These are great for children and more palatable. The herb mixture contained thyme, calendula, licorice, mullein, marshmallow, pau d’arco, cat’s claw and echinacea and was taken with a little manuka honey at a dose of 2mL three times a day.

Over several weeks, AJ’s condition slowly improved. His energy started to pick up as his stiffness and pain reduced, and his cough and colds disappeared. While improvement will take some time and he will need to be supplemented for an extended period, we are hopeful he will make a full recovery. 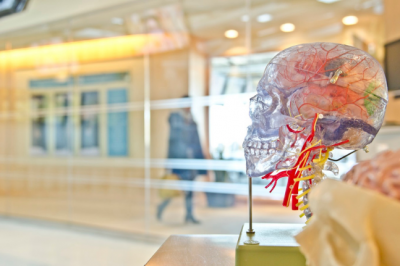 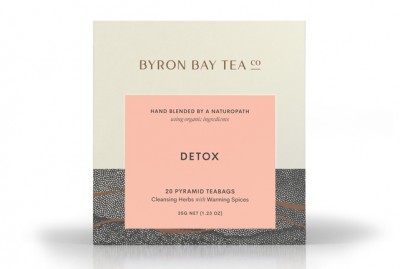 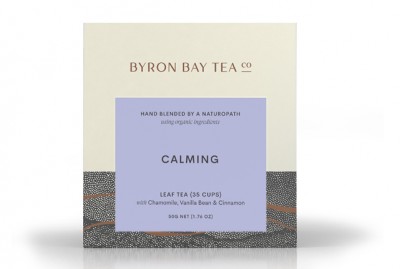 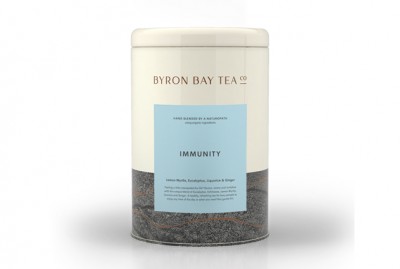