According to the Australian Disability Network more than four million Australians have a disability. Around 3.4 million of those are physical disabilities and while some disabilities are beyond an individualâ€™s control to prevent, there are others that you can definitely do something about. In fact, according to a new study to prevent disability as you get older you just need to spend less time sitting down.

The study took place between 2002 and 2005. It involved more than 2,200 people over the age of 60 wearing accelerometers to measure sedentary time and time of activity. This provided an objective assessment of how much time people spent sitting during a day.

The results showed that every additional hour you spend sitting in a day doubles the risk that you will develop a disability. So if there are two 62 year old people and is sitting for 12 hours a day and the other is sitting for 13 hours a day then the second person is twice as likely to be disabled. This is not just indicating a need for activity, it shows a need not to be sitting and immobile. It ties in with other research on younger adults showing that sitting in and of itself has negative health consequences.

One previous study found that the metabolism of researchers burned 604 more kilojoules per day just by working standing up for three hours. That effectively burns off a can of soft drink and over the course of a year equates to a weight loss of 3.6 kilos. If you were to stand for your full working day then might equal a weight loss of around eight kilos in a year.

So the bottom line is you need not to be sitting. The researchers from this latest study suggest you can cut down on sitting time by: standing up when you talk on the phone, walk to the shops, park further away from your destination, when you get up to get a glass of water walk around for a while, and take the stairs when you can. The bottom line is, donâ€™t just sit there! 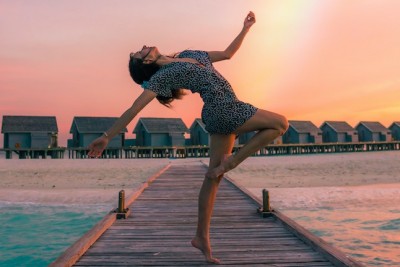 Dance your way to wellbeing

Feeling sad, stiff or suppressed? Turn on some music, turn off inhibitions and get into your groove. 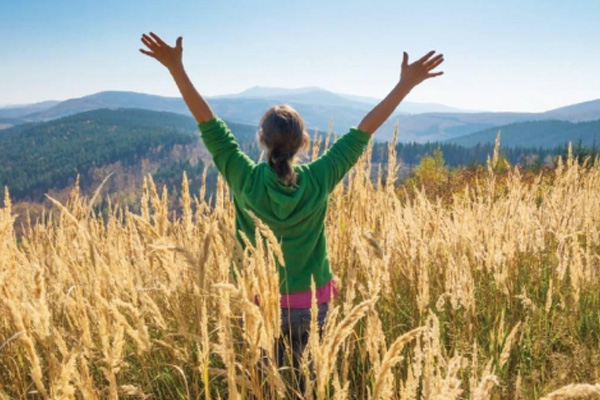