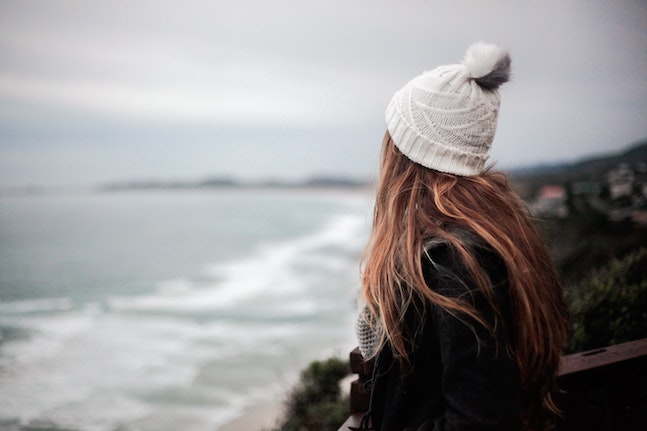 Researchers used a statistical model to analyse the relationship between a person’s level of game playing and their thinking skills. The results took into account intelligence (as measured by an IQ test the subjects took at age 11), education, socio-economic status and activity levels. The outcome was that people who play games such as card games, chess, crosswords and bingo did better on memory and thinking tests in their 70s. There were two interesting wrinkles to these findings. First, those who played non-digital game versions did better than those who played the games on digital devices. Secondly, taking up game playing in your 70s can still yield benefits. It is clear that being more engaged with life leads to better thinking skills in later life. Declines in thinking skills with ageing are not inevitable. Your brain function, just like your body, reflects your general life choices.

Herbs have been used by human beings as medicine for millennia. There is evidence from the prehistoric record suggesting that non-food use of plants goes back 800,000 years to Homo erectus. In the historic period many herbs have a long traditional use, but modern science has not always been able to identify how those herbs might work. In a new study, researchers sought to establish how medicines traditionally used to treat hypertension (high blood pressure), namely lavender, fennel and chamomile, might work. They found that these herbs activate a specific potassium channel in the smooth muscle of blood vessels. This potassium channel, KCNQ5, when activated causes the smooth muscle in blood vessels to relax, making the blood vessel open and hence lowering blood pressure. The researchers point out that KCNQ5 is not targeted by pharmaceuticals. However, fennel, chamomile and lavender all act through it.

Elderberries for the flu

Elderberries have a long reputation as being flu fighters, but researchers wanted to establish exactly how these berries might do their work. To do this the researchers turned commercially farmed elderberries into a juice that was applied to human cells before, during after being infected with the influenza virus. The researchers found that elderberry stops the early stage of infection by blocking proteins that the flu virus uses to attach to and enter cells. There was another unexpected effect though, in that elderberry also stopped the multiplication of viruses that did manage to enter the cells. On top of all that, elderberry caused cells to release chemical messengers called cytokines that enhanced immune activity. Obviously, if you can block the virus cycle at multiple points you have a greater chance of stopping the progress of the flu. The researchers found that it is the pigments of elderberry, anthocyanins, that cause these antiviral effects.

Butyrate and the brain

The bacteria in your gut impact the functioning of your brain. Good bacteria produce a substance called butyrate when they digest fibre. Putting good bacteria, and hence butyrate, into the gut of mice causes neurogenesis (the growth of new neurons) in the brain. Butyrate also causes production of a hormone called FGF21 that promotes longevity.