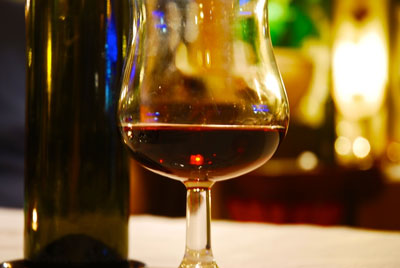 After the Christmas celebrations, the partying indulgences of New Year and the carefree holiday fun of January, it’s a relief that February has finally arrived. It’s time for FebFast! FebFast is a charity initiative that raises money for drug and alcohol rehabilitation centres and requires abstinence from alcohol for the month of February. It’s a brilliant, win-win-win scenario.

It happens during the shortest month of the year, provides a great rest for the body within a supportive group environment and is a healthy social experiment, all while raising money for worthy causes. During FebFast it’s easy to say no to alcohol without creating suspicion or being chided for not joining in the “fun”. There’s no need to explain anything — you just say “FebFasting”. No questions asked.

Alcohol is a phenomenal drug. While studying naturopathy at university, my class did a laboratory experiment demonstrating how alcohol destroyed cells it contacted. Alcohol destabilises the cell membranes, causing the cell content to spill into the surrounding tissue. At that time, I was providing massage to people at a drug and alcohol rehabilitation community. My clients were recovering from all types of drug abuse, from heroin to pharmaceuticals. I vividly recall massaging a man who was an alcoholic. The lack of vitality his body tissue emitted was like nothing else I had experienced. It was as though he was only partly alive.

Last November, a study published in the medical journal Lancet described how alcohol abuse, when considered in the holistic context of social effects as well as physical and emotional effects, caused more harm than the use of heroin. The costs of alcohol’s effects are significant on a personal, family, community, national and international level.

Alcohol mixes easily with water. Therefore it accesses the whole body except for fat cells. The energy content of the alcohol is great: it’s almost equivalent in energy per gram to fat. This energy can be transformed into storage compounds and then it can access the fat cells. Think beer belly.

Alcohol negatively affects all organ systems in the body. As a diuretic, it places stress on the kidneys and can lead to dehydration. The gut often expresses its challenge as heartburn. Alcohol initially increases gastric secretions and with extended use decreases them, interfering with digestive ability. The irritation to the stomach lining from excessive alcohol is combated by producing mucus and may cause vomiting.

Once absorbed into the blood, alcohol is metabolised by the liver, which can effectively convert the alcohol contained in one standard drink every hour. More than one standard drink an hour can damage the liver. It also results in an increase in the blood concentration of alcohol and a compound called acetaldehyde, which damages surrounding tissues. Eventually, alcohol is changed in the body to tetrahydroisoquinolines (TIQs), substances that bind to the pleasure centres, conferring a feeling of wellbeing.

TIQs may sound like fun but they slow down the body’s production of homemade pleasure-inducing molecules and increase the quantity of the enzyme that breaks down feel-good molecules, often leaving people feeling flat and reaching for another drink. The balance of other neurotransmitters is disrupted, too, as the body inherently attempts to balance the effects of alcohol.

Binge drinking is excessive drinking over a period of time. The exact number of beverages varies depending on who has created the definition but starts at four drinks for women and five drinks for men. Binge drinking damages the brain in a frightening way. Alcohol is a depressant for the brain as it increases the neurotransmitter GABA, which acts like valium. To balance this rise, the brain produces a load of excitatory neurotransmitters, called glutamate. While the alcohol is coming in, everything’s fine. When the alcohol stops, the GABA level drops quickly, leaving high levels of glutamate in the brain. To balance things out, a complex mechanism involving a change in calcium and magnesium levels reduces the glutamate concentration but kills brain cells in the process. What dies with those cells are often delicious memories of your life and sparkling clarity of thinking.

Abstinence for a month is an excellent opportunity for the innate repair mechanisms of the body to catch up on the silly season’s shenanigans. It also helps to “reset” your social drinking patterns. Alcohol is integral to the Australian way of life. The weekend barbecue, a game of footy, an exhibition opening, indeed most gatherings invariably involve some form of alcohol consumption.

Humans from the Neolithic era to the Ancient Greeks and Romans and beyond have all enjoyed wine in abundance. Thousands of years of enjoyment are hardly going to stop now but it’s refreshing to detach from it all for a moment and clear out the negative patterns of alcohol consumption.

And if you missed FebFast, don’t worry. There are other opportunities, with Dry July and Oc-sober just around the corner.

Aids for sailing through FebFast 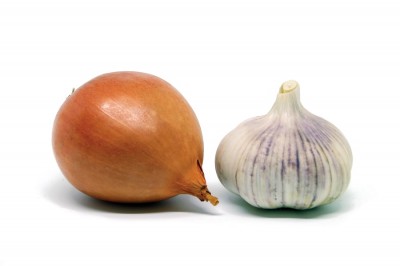 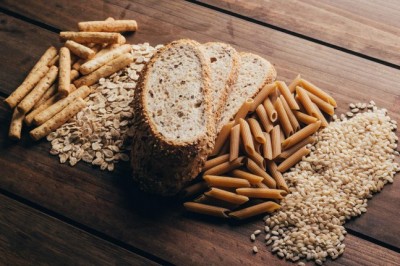 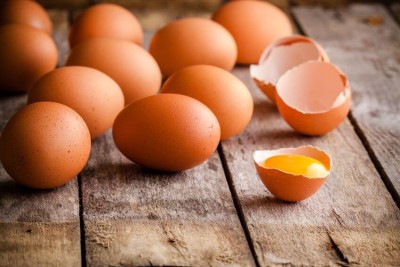