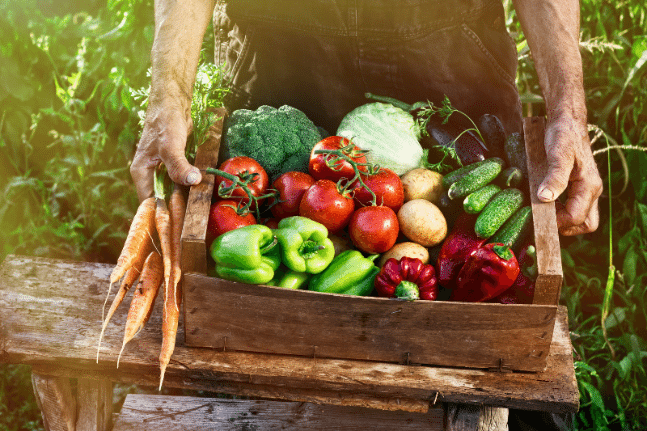 The bacteria in your gut outnumber the cells in your body and they play as big a role in your health as do the cells. Those gut bacteria are part of your immune system acting as a barrier to invaders, assist with digestion and play a role in your mood via their impact on brain chemicals. While they do a lot of good things for you, as politicians have found with the electorate in recent times, if you don’t feed those gut bacteria with what they need then they can turn on you, even devouring your own intestinal lining.

For the new study, mice were divided into three groups. One group received a diet that contained no fibre, another was given a diet that contained purified soluble fibre, while a third was comprised of 15 per cent fibre by volume from food. A bacteria equivalent to E. coli in humans was then given to the mice.

In the mice that were given the 15 per cent fibre diet, the infection did not spread and the protective mucus layer lining the intestines remained intact. However, in the other two groups the gut bacteria started eating away at the intestinal wall.

As you can see, fibre is about much more than adding bulk.