Some gut bacteria linked to depression 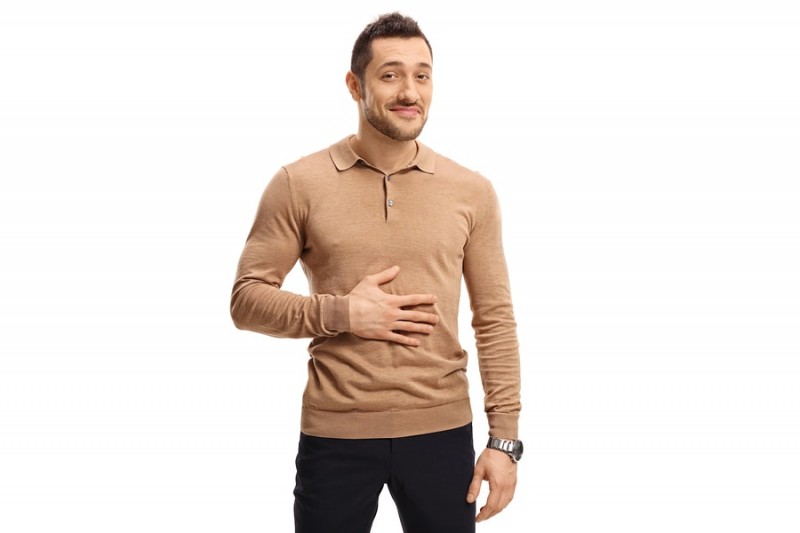 
Did you know that your gut bacteria can interact with your brain and thus impact your behaviour and feeling? The notion that there is a link between gut microbial metabolism and mental health is intriguing and a controversial topic in microbiome research. Bidirectional microbiota–gut–brain communication has mostly been explored in animal models, but there is not enough human research.

They found that two bacterial genera, Coprococcus and Dialister, were consistently depleted in individuals with depression, even after adjusting for confounding factors after antidepressant treatment.

In the first population-level study, researchers studied the link between gut bacteria and quality of life and depression. For this study the researchers combined data relating to faecal microbiome with practitioner diagnoses of depression from 1054 individuals enrolled in the Flemish Gut Flora Project. They also identified specific groups of microorganisms that positively or negatively correlated ith mental health. They found that two bacterial genera, Coprococcus and Dialister, were consistently depleted in individuals with depression, even after adjusting for confounding factors after antidepressant treatment. These results were validated in another study of 1063 individuals from the Dutch LifeLinesDEEP study and in a cohort of clinically depressed patients at the University Hospitals Leuven in Belgium. The researchers found that butyrate-producing Faecalibacterium and Coprococcus bacteria were consistently associated with higher quality of life indicators.

Previous research had identified a microbial community characterised by low microbial count and diversity which was seen to be prevalent in patients with Crohn’s disease. In the current study, a similar microbial community type was found to be linked to depression and reduced quality of life. The researchers also created a computational technique to identify how gut bacteria interacts with the human nervous system. With this system they could identify the different bacteria that play a role in mental health and also identify the mechanisms that were involved in the interactions.

The study provides evidence that your gut bacteria are not only vital to your physical health but it also impacts your mental health and thus the quality of your life.