Sugar not sweet for brains

Sugar might be sweet on your palate but too much of it is a serious health concern. We know that high levels of sugar in the blood has been shown to reduce the working memory capacity of mice, effectively making them more â€œstupidâ€. Now a new human based study done through the Australian National University has shown that even in at the high end of the â€œnormalâ€ range, blood sugar levels can lead to shrinkage of the brain.

Consumption of refined sugar probably stands at about 60 kilograms per person per year in Australia, thatâ€™s a lot but it does not take into account sweeteners used in processed foods and soft drinks. These products contain not only sugar itself (sucrose) but other â€œsugarsâ€ like high fructose corn syrup which is six times sweeter than sugar and is very popular in soft drinks, particularly those manufactured in the United States.

The results showed that people with higher fasting levels at the beginning of the study, even if they were still within the normal range, were more likely to have brain shrinkage in the brain in the hippocampus and the amygdala. These are the areas of the brain involved in memory and cognitive skills. After controlling for other factors like high blood pressure, smoking, and alcohol use the researchers were able to establish that fasting blood sugar levels at the high end of the normal range caused between six and ten per cent of brain shrinkage.

The take home from that is that even if you donâ€™t have diabetes, blood sugar levels can impact brain function. So hereâ€™s the t-shirt slogan, â€œCut back on sugar, Stupid!â€

Aside from the deadly serious aspects of the problem with modern diets and the enormity of the health dangers posed by excess sugar, there is surely also an opportunity here for an enterprising â€œB-gradeâ€ movie producer: surely the â€œthe tiny brained sugar zombies from the planet Sweetenerâ€ is just crying out to be made! 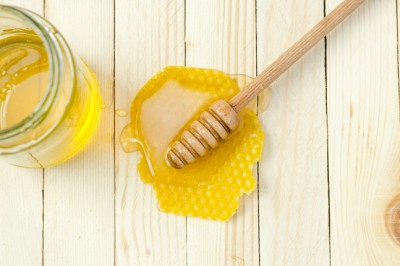 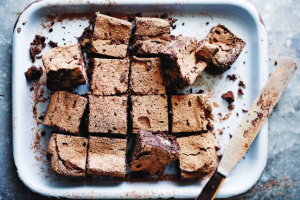 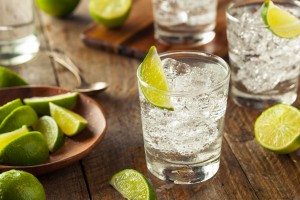 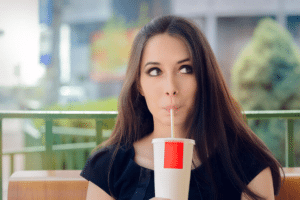 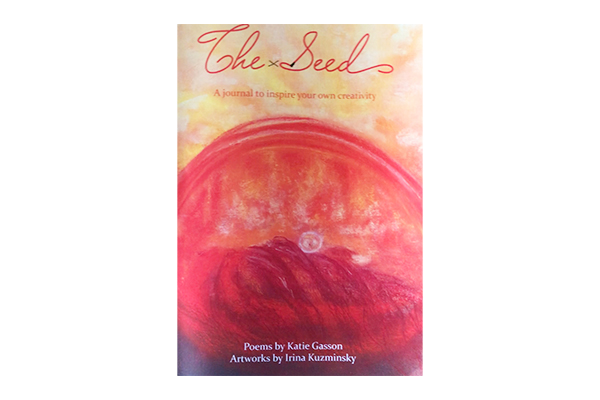