A case of the serious “runs” 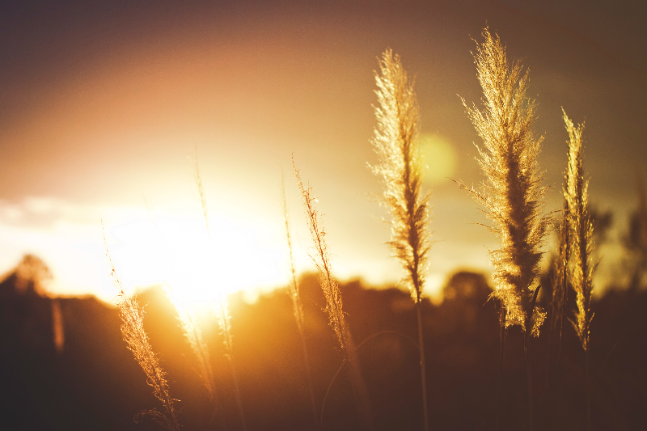 
Seeing patients in a busy clinic and sorting out their health problems often feels like being in the middle of a detective story. Humans are incredibly complex and rarely fit into textbook “cases”.

Take this gentleman, for example. His symptoms were embarrassing, to say the least: he was having great difficulty controlling his bowel movements — to the point where he could rarely go outside of the house and certainly not without a great deal of anxiety. He was in real trouble. His stools were very loose and explosive and he went to the toilet 6–8 times a day, sometimes more.

He had seen a variety of doctors (who had generally prescribed antibiotics or pharmaceuticals to stop possible giardia) with no positive results. He had also been to several complementary practitioners and gone on strict diets and taken probiotics and herbs — also with no positive results. In fact, over the past 3–4 years, despite trying to get a variety of assistance, his symptoms had been getting worse.

Humans are incredibly complex and rarely fit into textbook “cases”. This gentleman was exactly that.

This was a challenge. He had been tested by both medical doctors and others, including blood tests, colonoscopies and a medical stool test, all with negative results. When he came to see me he was desperate but also disillusioned as it seemed beyond anyone’s ability to diagnose his worsening condition.

This poor man’s diet was reasonably good, although with minimal to no results on previous strict diets he had relaxed into a few negative habits. So wheat, dairy and sugar were removed — he was not eating a lot of these but needed to tighten up. Wheat, in particular (in Australia), is known to cause inflammation of the gut lining (leaky gut) and loose stools or diarrhoea in sensitive people. Dairy can do the same, but sugar is more likely to cause constipation. He was regularly taking an acidophilus supplement and had done so for years.

Blood testing showed poor protein and very poor fat digestion, gut inflammation and lack of integrity of the gut lining (as expected). It also showed moderate food allergies, colon toxicity and an underlying gut dysbiosis. He was fatty-acid deficient (probably from malabsorption). These, while not ideal to have in terms of optimal health, are not usually sufficient to cause the severity of his symptoms. We needed to look further.

Therefore we suggested a faecal microbiology and parasite screening by an interstate company, which he did over the next few weeks. This entails sending a stool sample to the company and they give a detailed report on all organisms found.

What did show up was very high levels of streptococci (possibly from a dental infection) and very high levels of Lactobacillus acidophilus. There were also very low levels of bacteroides (one of the main gut bacteria in a healthy gut), E. coli (which is often thought of as pathogenic but has an important regulatory role in gut health) and extremely low levels of bifidobacteria. Bifidobacteria are such important gut organisms that the levels are often considered a marker for gut health (or otherwise if it’s abnormal).

Although he had been continually taking L. acidophilus (increasingly so because of the antibiotics prescribed), this was in fact having a negative effect as there were already excessive levels — a classic example of too much of a good thing. While this scenario does not happen very often, it’s also not uncommon in people who take probiotics regularly and their symptoms do not seem to be improving.

His treatment was therefore changed to suit the now understood diagnosis.

As his case was so severe, we recommended this gentleman take erythromycin for a couple of weeks to get the levels of the strep down. Erythromycin is an antibiotic the strep was sensitive to. A herbal antimicrobial mixture (Allium sativa, Andrographis paniculata, Artemisia annua and grapefruit seed extract) was also recommended to support the medical antibiotic and to manage any other peripheral pathogenic bacteria. A Saccharomyces boulardii supplement was suggested while he was on the antibiotics, to be changed when finished to a specific bifidobacteria formula. All other probiotics were removed.

We advised he stay off the wheat, dairy and sugar and eat plenty of organic fresh vegetables and good sources of protein such as (non-farmed) fish, lamb (he was a meat eater) and nuts and seeds. We also recommended he take a protein-digesting enzyme tablet at the end of each meal for a few weeks, then switch over to one tablespoon of brewed apple-cider vinegar in water with each meal. We recommended pomegranate juice we added slippery elm powder twice a day to absorb some of the water from his stool and to assist in the healing of the gut wall. Quercetin was also supplemented to reduce the inflammatory process.

Over the next few weeks, his symptoms gradually started to improve. The short course of medical antibiotics helped reduce the levels of the strep, and the herbs continued with this process. The bifidobacteria supplement made a significant difference. Later on, we also gave him an E. coli supplement for a few weeks to further balance his microbiome. Overall, his stools solidified, the urgency eased and he went to the toilet much less frequently. At last he felt he could go out and (gradually) enjoy a social life again.