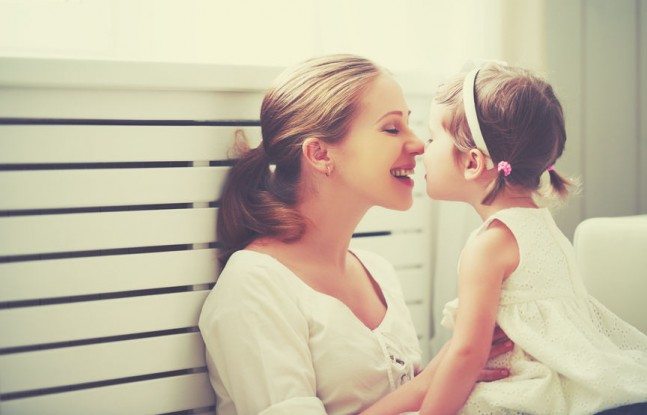 Work-life balance is a phrase that accurately describes the phenomenon of spending enough time on your work as well as enough time on you. It’s a balance in the sense that both of these things are important and you need to find the right amounts of each. It is also a balancing act in the sense that it is not easy. Workplace demands can become significant in mid-life and the problem is that if you get your work-life balance out of balance in those busy middle years, according to a new study, your health can suffer for a lifetime.

In the new study, the researchers wanted to see if the effects of mid-life sleep deprivation and long working hours might impact physical function and health-related quality of life (HRQoL) in later life. To do this they monitored the HRQoL of 1527 business men born between 1919 and 1934. Data on the men was gathered in 1974 and then again in 2000.

If you get your work-life-balance out of balance in those busy middle years, ... your health can suffer for a lifetime.

The results showed that those who had long work hours and short sleep in mid-life had lower scores for physical function, vitality and general health compared to those who had normal work and sleep patterns. This was true even when factors like smoking and other Health issues were accounted for. 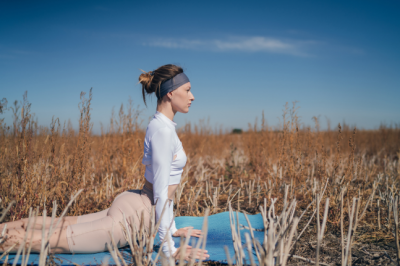 Yoga to balance the yin and yang

Learn the fine art of balancing the yin and yang in your everyday life. 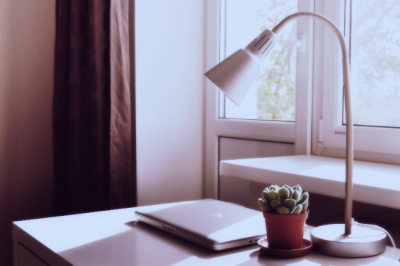 Finding the right light balance in your home and workplace

Not all light is created equal: research against artificial light and our changing relationship with sunlight is mounting. This is... 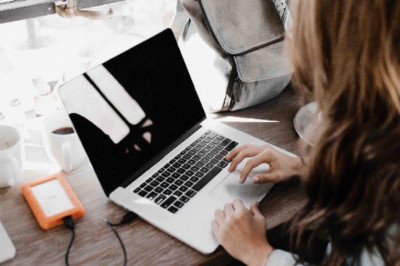 Jan McLeod talks about the concept of “wellbeing balance” and how to create it at work. 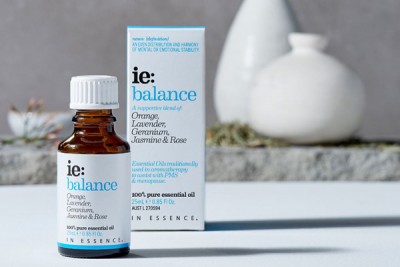