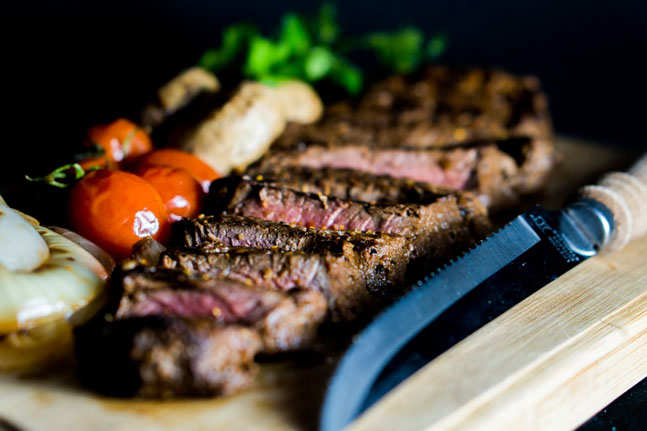 In this study researchers analysed the dietary habits of approximately 2600 men aged between 42 and 60 at the onset of the study in 1984–1989. The researchers then followed up on the men over an average 20-year period and sought to see if there were correlations between diet and risk of death. Men eating a diet rich in meat, more than 200 grams per day, had a 23 per cent greater risk of death during the follow-up than men whose intake of meat was less than 100 grams per day. The men participating in the study mainly ate red meat. The study also found that a high overall intake of dietary protein was associated with a greater risk of death in men who had been diagnosed with type 2 diabetes, cardiovascular disease or cancer at the onset of the study. A similar association was not found in men without these diseases.