How broccoli can fight cancer 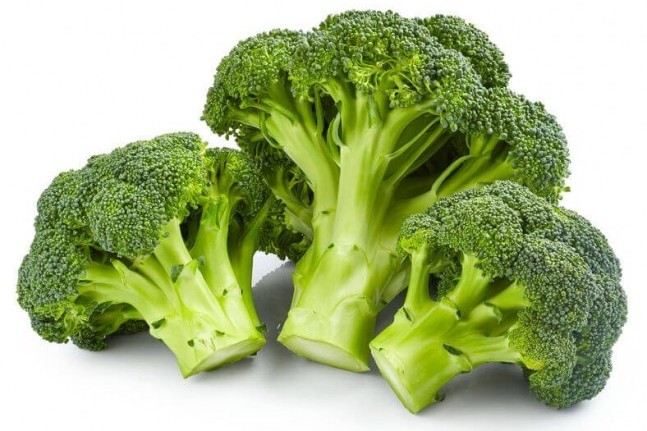 
Broccoli is one vegetable that kids avoid at all costs but this cruciferous vegetable is one of the healthiest and should be part of everyone’s diet.

Now researchers have found one more reason why broccoli and other cruciferous vegetables like kale, cauliflower, brussel sprouts, bok choy and cabbage are powerhouses of nutrients.

To help find a therapy which complements the current therapies used to treat colorectal cancer, researchers found a way to create a cocktail of bacteria and vegetables which targets and kills colorectal cancer cell.

The mixture of engineered probiotics with the broccoli extract or water containing the dietary substance killed more than 95 percent of the colorectal cells in a dish.

Colorectal cancer is one of the most common forms of cancer in the world and although the 5-year survival rates for early stages of this cancer are good, at later stages this rate goes down and the recurrence of cancer increases.

To formulate this cancer targeting cocktail, researchers used genetic engineering to engineer a form of E coli Nissle – a type of harmless bacteria found in the gut – into a probiotic. This probiotic attached itself to cancer cells and secreted an enzyme to convert a substance called glucosinolate – a natural component of cruciferous vegetables like broccoli – to sulphoraphane, an organic small molecule with known anticancer activity.

This engineered product turned into a potent substance which kills colorectal cancer cells.

Normal cells t react this way nor are they affected by the toxin and therefore the system developed should only target colorectal cells.

The mixture of engineered probiotics with the broccoli extract or water containing the dietary substance killed more than 95 percent of the colorectal cells in a dish.

However, the mixture had no effect on other types of cancer- breast and stomach cancer.

In mice studies, the mixture reduced the number of tumours (colorectal cancer) by 75 percent. The tumours were also three times smaller in mice that had the mixture compared to control mice that did not have this mixture.

The researchers believe that this formulation of probiotic can be used as prevention of colorectal cancer or to clean up cancer cells after surgical removal of tumours. However, they envision that with further studies cancer patients will be able to take probiotics as a dietary supplement along with broccoli to reduce colorectal cancer or reduce reccurrence of it after surgery.

A high diet of cruciferous vegetables has been associated with a lower risk of cancer – particularly lung and colon cancer. Studies have suggested that the sulphur content or sulforaphane found in these vegetables is what makes them potential cancer fighters.

Eating a high diet of vegetables is very good for us but including broccoli and other cruciferous vegetables will reduce our risk of cancer and cancer-related issues.