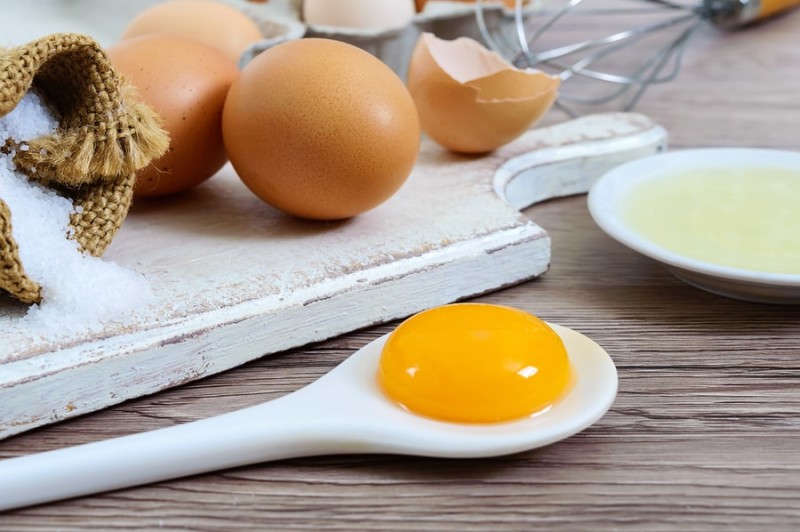 There is a lot of confusion about egg consumption and whether it’s good for your health. A high intake of eggs has been considered unhealthy mainly due to the high content of cholesterol in eggs. But eggs are also a rich source of bioactive compounds with beneficial effects for your health. One such health benefit is a lower risk of developing type 2 diabetes according to a new study from the University of Eastern Finland.

The researchers had previously found that consuming approximately one egg per day was associated with a lower risk of developing type 2 diabetes among middle-aged men participating in the Kuopio Ischaemic Heart Disease Risk Factor Study (KIHD) in eastern Finland. To understand the potential compounds that may explain this association, the researchers analysed 289 serum samples from the KHID. Samples were analysed in four groups — participants with higher (mean intake one egg per day) or lower (mean intake two eggs per week) egg intake who developed type 2 diabetes or remained healthy (controls) during the mean follow‐up of 19.3 years.

The researchers also identified several biochemical compounds in the blood including amino acid tyrosine which predicted a higher risk of developing type 2 diabetes.

The researchers found that the blood samples of participants with a higher consumption of eggs contained certain blood lipids which positively correlated to the blood profile of men who remained free of type 2 diabetes. The researchers also identified several biochemical compounds in the blood including amino acid tyrosine which predicted a higher risk of developing type 2 diabetes. The study provides a plausible explanation which can partly explain the association between egg intake and the previously observed lower risk of developing type 2 diabetes.

Although further studies are needed, the current study shows that some potential egg-related metabolites have a role to play in the development of type 2 diabetes and explains how egg intake is associated with a lower risk of type 2 diabetes.