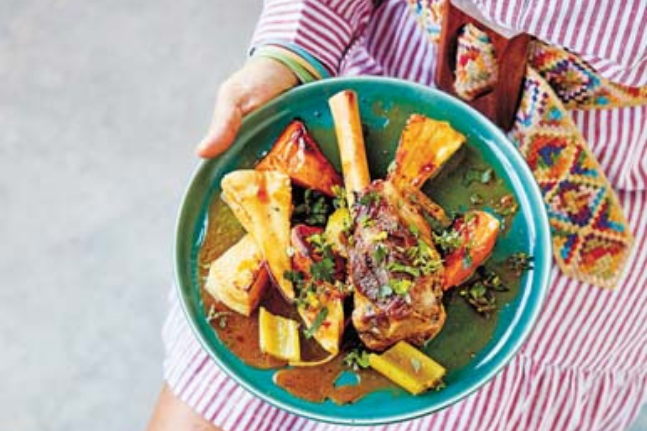 
We’ve reached the end of 2020 and one of the most challenging resolutions I set for myself this year was to slow down. I have to admit, as a mum, a wife and a full-time worker, I’m guilty of going through life on autopilot, at times working for hours on end and not giving myself any time to breathe. If this sounds familiar to you, one of the simplest ways I found to help switch off and slow down is to take the pressure off (literally).

My slow cooker makes dinner for families that much easier. It gives you one less thing to think about, provides nourishing meals that are simple to prepare and allows you to have more time for more other activities.

Slow cooking is a traditional method of cooking that uses a gentle flame or heat for a longer period of time. This slow process enables ingredients to retain the vitamins and minerals that could be destroyed using other methods such as being cooked on the barbecue or in the frying pan or oven. Slow cooking also helps break down the cell walls of vegetables and meat, making them much easier for our bodies to digest, so it’s great news for gut health enthusiasts.

If you’re new to the slow cooking lifestyle, prepare to have an extra hour or two on your hands and a whole lot less stress, too.

I’ve included some of my favourite tips and tricks for living the slow life, in a simple guide here.

Firstly, be sure to use the right-sized slow cooker. When you’re filling it up with all of your nourishing ingredients, it should be filled between one-half to two-thirds full. It’s better to not use too much liquid, as the meat and veggies contain some liquid and this will flow out as they cook. If you add too much liquid to the cooker, it can add on extra cooking time and not be as robust in flavour.

If you’re new to the slow cooking lifestyle, prepare to have an extra hour or two on your hands and a whole lot less stress, too.

While I love using leaner cuts of meat as much as the next foodie, meats that are higher in fat take longer to break down and will stay juicier and tender in a slow cooker than leaner cuts. It’s your preference as to what you would like to use.

When it comes to meat, if you do want to add an extra element of complexity to the flavour of your dish, you may choose to brown meat before adding it to the slow cooker. As the slow cooker helps food retain its moisture, meat won’t brown once it’s in the slow cooker.

If you’re a vegetarian or vegan I absolutely love adding red lentils to my slow-cooked vegetable dishes, and the slow nature of cooking them makes them taste so tender and creamy. The other good news is that they don’t need to be presoaked, another win for anyone with a sensitive digestive system. You can also sneak some greens in there too like kale or spinach.

Lentils are simple to make at the best of times, but slow cooking them makes them really easy! And don’t worry if you cook them for too long; all you need to do is turn them into a soup. Soups are also lovely to make, combining them with Moroccan-style spices such as cumin, ginger, coriander and allspice.

I know it’s exciting the first time you’re trying something new, but just as you don’t (or shouldn’t) open the oven every few seconds when you bake a new cake, don’t open the slow cooker every few minutes when you’re making a stew. I recommend not to keep peeking inside or stirring its contents. Opening it up lets the heat escape, adding an extra half-hour to your cooking time.

If you’re using frozen foods, I recommend defrosting them beforehand. Frozen foods can take longer to get to the right temperature to kill off potential bacteria, increasing your chances of developing food-borne illnesses.

My favourite thing about my slow cooker is that I throw whatever ingredients I want in it in the morning, for example garlic, onion, vegetables and lamb, and come back to a fragrant meal in the evening.

Bone broths are good too, and are an excellent meal for a slow cooker, plus they can help support thyroid function. By slowly cooking meals, you’re able to enhance their flavour and boost gut health.

If you’re just as thrilled as I am to try your slow cooker on for size, why not enjoy this Hearty Lamb Shanks with Root Vegies and Gremolata from my book Supercharge Your Gut. 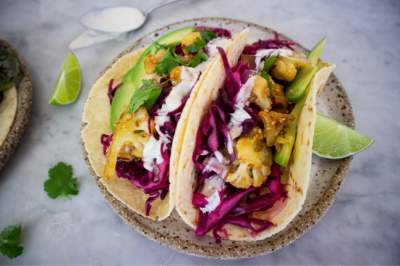 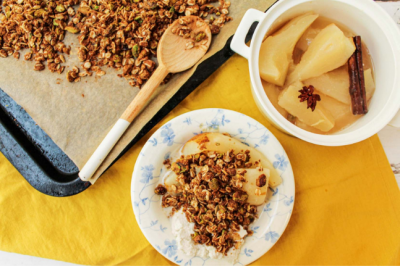 Treat yourself to this decadent, gluten-free spiced pear dish, packed with aromatic flavours and plenty of fibre to boost digestive... 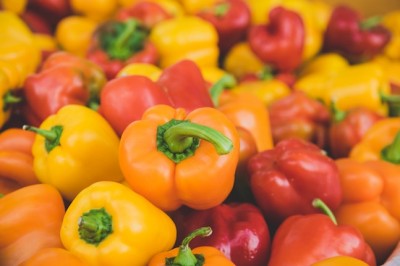 Growing, cooking and healing with capsicum

Known as “sweet bell peppers” in the United States, capsicum is a luscious and highly nutritious vegetable — and incredibly... 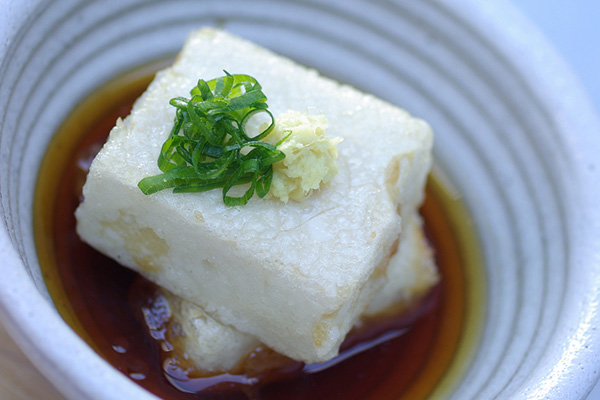 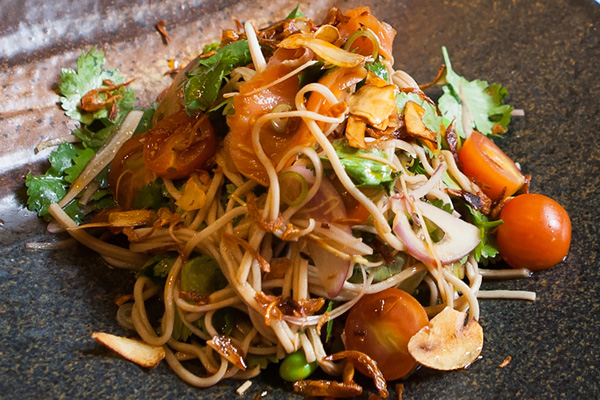 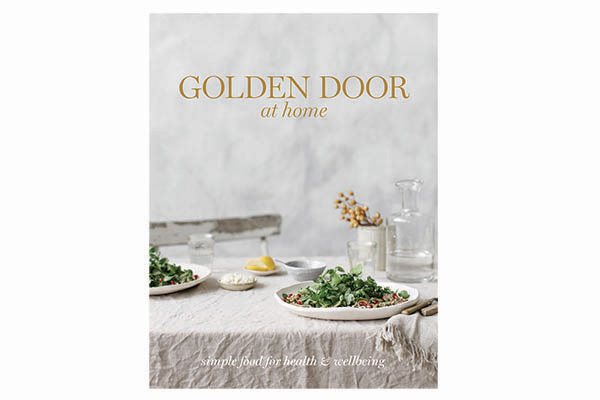