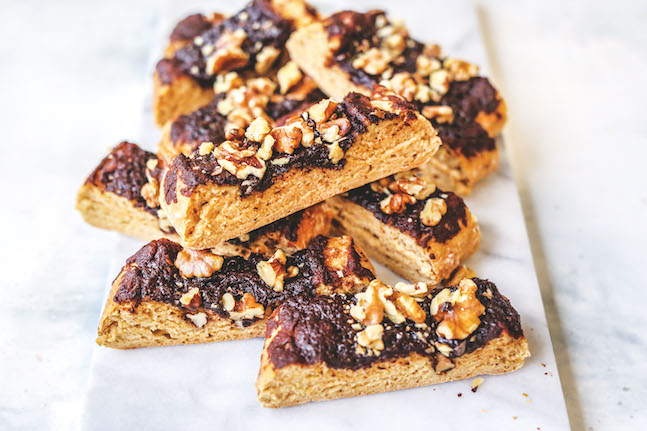 
My mum used to love cinnamon flavours when I was a kid, but I never really understood her love of cinnamon rolls, slices and all things cinnamon. Oh how things have changed — now I absolutely adore cinnamon, so I look for lots of delicious and wholesome ways to get it into my baking. This recipe is a great one to cook with kids — they love getting their hands into it. If they don’t love cinnamon that’s okay; just remove the topping and let them pop some honey or butter on top when it comes out of the oven instead. 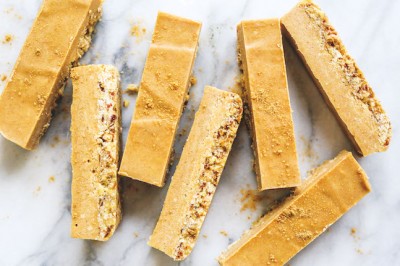 I’ve remade this traditional sweet of New Zealand with all plant-based ingredients, and given it a real hit of ginger... 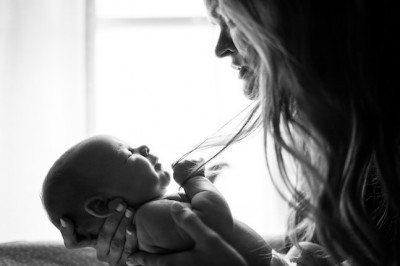 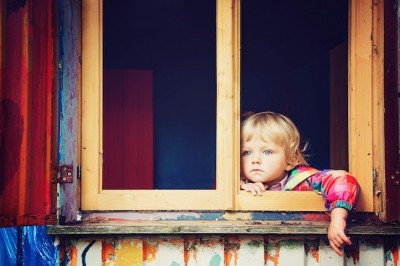 Would you prefer an academic child or one who an show empathy, confidence and kindness? We look at how to... 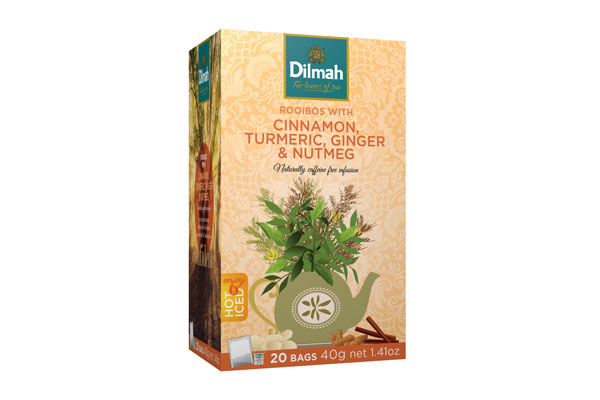 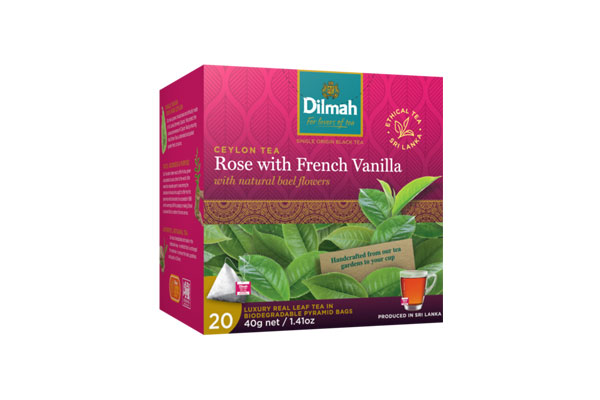 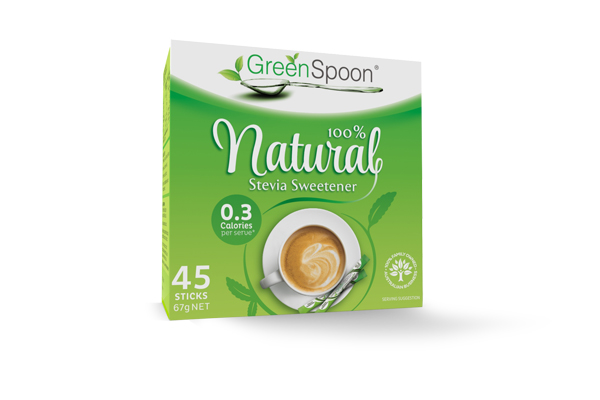 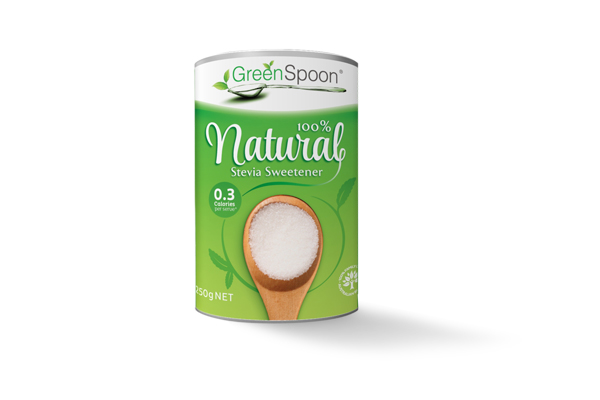