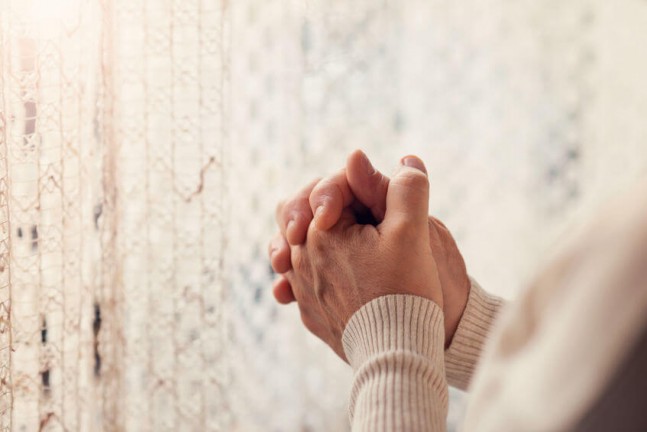 
Abuse is on the rise in many areas of the world. Domestic violence affects both sexes and often partners seem to stay with their abusers or, if they do leave, return. Often other people have problems understanding why someone in an abusive relationship would want to stay with their partner. The reasons are complicated, ranging from finances to custody, but most of them are based on fear. Both men and women suffer abuse in different forms and it’s important that the victim knows there are options and a way out of the abusive situation.

Many people suffering abuse have a lack of friends and family that can support them. They become isolated from people due to the abuse. The abuser can often alienate them from their own family to the point that the person may not even realise how alienated they are until it is too late. Even in cases where they have support, they tend to lose trust and fear reaching out to old networks as the connection has been lost. Couple that with their belief that they will not be able to make it on their own financially and victims often stay with their abusers for those reasons alone.

It is common for people who share bank accounts with an abusive person to find that there is little money left for them to even break free. Sometimes, the abuser will even take the victims money and keep them on a strict budget under some pretence of money being needed for other things. The limited finances keeps the person locked in a cycle they feel they can’t break. Add to that the fact that children may be involved and the fear deepens even further.

In my clinic, I see many people who fear being alone because their self-esteem is so low that their abuser has them convinced that no-one else would want them and they believe it. They fear loneliness and lack the confidence of even perhaps looking after their own children. The guilt can be overwhelming to the point where the person actually believes it is their fault and they deserve the abuse so they try their hardest to go out of their way to please the abuser. Sometimes the abuse dies down for a while and the victim begins to believe they are in a normal relationship with its ups and downs. Their partner seems sorry for what has happened and they begin to believe it won’t happen again — until the next time.

There’s also the fact that some cultures and religions encourage people to stay with their partner no matter the situation and even more pressure is put on the victim to try to work things out. Social pressure as part of a community can make a person feel guilty and blame themselves, so they stay locked in a relationship filled with abuse.

Many abusers play on the fact that the victim has no financial or social support so custody of any children will be awarded to the abuser. The victim may have no steady job or perhaps has been out of the work force for some time. It can be hard to find a job, especially if the children are young and not at school. The victim becomes oblivious somehow to the fact that the children are often witnessing the abuse and learning to live in an abused household, which is far worse than the hard times that may temporarily follow if they left the abuser. There are also situations where victims feel they will endanger their children if they leave, so guilt and fear have a large part in the game the abusers play with their victims.

In fact, fear plays a huge role for people staying locked in abusive relationships. They fear leaving and they fear staying

In fact, fear plays a huge role for people staying locked in abusive relationships. They fear leaving and they fear staying. If the abuser has gone out of control, there may be even more violence if they leave to the point of death. We often hear in the news of people being killed after leaving their abusers.

So, if you know someone suffering abuse or if this is you, then you need to put plans in place to get help. Often the reasons you don’t leave are due to lack of confidence and fear. There are many resources out there to help you escape from abuse and it may just take one or two phone calls or to ask the help of a relative or friend to get you out. Once you have left, there will be a new transition period but you will get through it. You will be better off and there are many people and places that will help you in your healing journey. No-one, male or female, deserves to be abused and if this is you, then please seek help from whatever avenue you can find it. Abuse is not a life sentence and you can break free.