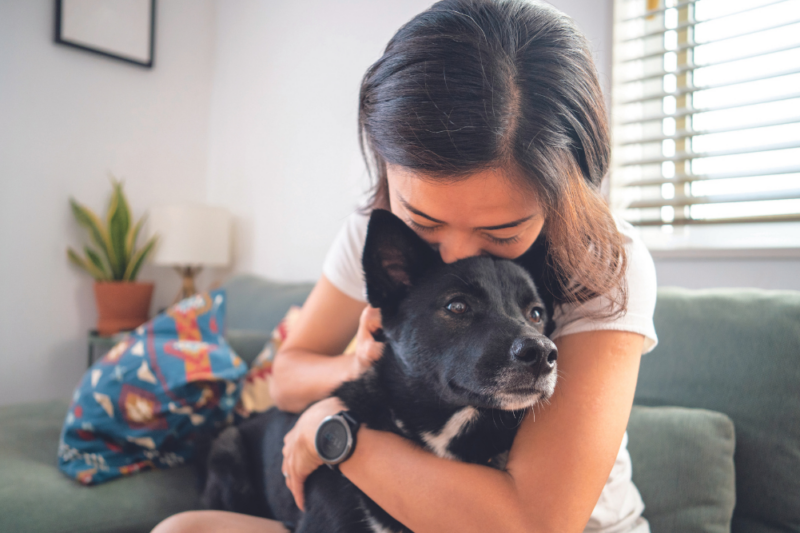 Interesting slices of life which may just help your mind and overall health!

For a new study, subjects who had never meditated before were taken through a 20-minute open monitoring meditation exercise while the researchers measured brain activity through electroencephalography (EEG). Then they completed a computer-based distraction test. The EEG can measure brain activity at the millisecond level. In the brain a certain neural signal occurs about half a second after an error, called the “error positivity”, which is linked to conscious error recognition. Analysis of results showed that the strength of this signal was increased in the meditators relative to controls. These findings are a strong demonstration of what just 20 minutes of meditation can do to enhance the brain’s ability to detect and pay attention to mistakes. They indicate that if you are forgetful or make mistakes when in a hurry then meditation could help you to become less error-prone.
Source: Brain Sciences

Laughter has a range of purposes from communicating intent to maintaining social bonds. Spontaneous laughter is typically an uncontrolled reaction, for instance to hilarious jokes, and includes hard-to-fake sounds. Voluntary laughter is produced by purposefully modulating vocal output, for instance to impress a boss, reflecting a more deliberate communicative act like conveying polite agreement. In a new study researchers employed laughter clips that were spontaneously or voluntarily produced by Dutch and Japanese individuals. The researchers found that listeners were able to detect cultural group membership from both spontaneous and voluntary laughter equally well. Additionally, spontaneous laughter was rated as more positive than voluntary laughter across the two cultures. This adds to a wide range of evidence showing that laughter is a rich vocal signal that can be used by listeners to make a wide range of inferences about others, from their social relationships to their identity.
Source: Philosophical Transactions of the Royal Society B

Social media and your health

Surveys indicate social media usage is particularly high for people in their late teens and early 20s, a population that spends about six hours a day texting, online or using social media. For decades, researchers have devoted attention to how social media engagement relates to users’ mental health, but its effects on physical health have not been thoroughly investigated. Now research has told us that more social media use is linked to more inflammation in the body, more physical symptoms generally and more visits to a healthcare professional.
Source: Cyberpsychology, Behavior, and Social Networking

Pets for your brain

This study looked at cognitive data from 1369 older adults with an average age of 65 who had normal cognitive skills at the start of the study. A total of 53 per cent owned pets, and 32 per cent were long-term pet owners, defined as those who owned pets for five years or more. Researchers used data from the Health and Retirement Study, in which people were given multiple cognitive tests. Those cognitive tests were used to develop a composite cognitive score for each person, ranging from 0 to 27. The composite score included common tests of subtraction, numeric counting and word recall. After allowing for other factors known to affect cognitive function, the study showed that long-term pet owners, on average, had a cognitive composite score that was 1.2 points higher at six years compared to non-pet owners. It seems your furry friend is good for your ageing brain.
Source: American Academy of Neurology

On average, there’s about a quarter of a second gap between turns during a conversation. When two people are on the same page in a conversation, sometimes their minds just “click”, and researchers wanted to see if the conversational gap closes when two people are clicking. To test this, subjects took part in 10 conversations, each with a different conversation partner of the same gender. They could discuss any topic of their choosing and their conversation was videotaped. After the conversation was over, participants watched the video playback and rated how connected they felt moment by moment, throughout the dialogue. Conversations with faster response times correlated with feelings of greater social connection, aka “clicking”. When people feel like they can almost finish each other’s sentences, they close that 250-millisecond gap, and that’s when two people are clicking. Put a stopwatch on your conversation gaps and you will know if you have clicked or not.
Source: Proceedings of the National Academy of Sciences