How to control your negative thinking 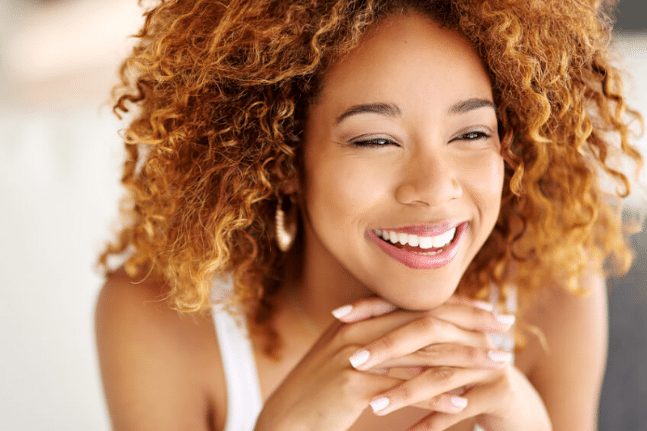 
Negative thinking is something that most of us have at some point in our lives. We become overwhelmed by our negative thoughts, and that way of thinking becomes a pattern. Once you start to recognise that you are caught up in this pattern, however, it’s much easier to begin to change how you think and so take control of the patterns that hold you back in life.

So the first thing to do is to let yourself become aware of your thoughts and to realise they are negative. You need to own the fact that your thinking may be a little incorrect. Once you can accept that it becomes easier to implement strategies to change. Start to watch your thoughts and learn to separate yourself from them. In this way, they become objects in your perception.

Thoughts that are negative often spin round and round your head and worry you, leading you to jump to the worst possible conclusion of any situation and be blinded to other possibilities. For example, if your friend coughs and you start worrying you will get a cold again, that could lead to a negative pattern where you worry when people are sick around you so you also become ill. If it happened once before, it will always be this way (or so you think). If you felt panicky in a situation, like driving on the motorway last time, negative thinking and obsessing over how you feel can make you think it will be like that always.

Focusing on the negative continually and ignoring the positives of a situation, which we all can do, is leading you down the negative pathway.

Focusing on the negative and continually ignoring the positives of a situation, which we all can do, is leading you down the negative pathway. If you lose your job, while we all agree this is a negative thing, focusing on the fact that you lost your job and letting it make you feel bad it will affect your mindset when it comes to finding a new job. Instead, think of what you learnt there, the skills you picked up, the friends you made and how perhaps a wonderful new opportunity is headed your way.

Similarly, we get into negative patterns with people. A friend may makes a comment or we make a comment that is taken the wrong way. Instead of being allowed to explain or letting your friend explain that they got the wrong idea, people may jump to conclusions and let the situation blow out of proportion, creating a much bigger mess that it should be. This is when you should stop, watch and analyse where your thinking is at and if in fact it is correct. Of course, you also need to be open to looking at the situation out of yourself, as if it was someone else’s problem. That way you can better consider what you would do about it.

Another way that we develop negative relationships is by controlling and always having rules that you or others are not allowed to break. Rules that came originally from someone else. Rules that were put into your head perhaps by your parents, partner or an important person in your life but are not really your idea. Often, we tend to set up rigid habits that lock us in to patterns that are negative and don’t suit us. Then we find we can’t bend enough to accommodate those around us and get stuck in our ways. Accompanying this is a feeling of being stuck or bored, yet we get so swept away by our negative thinking that we can’t see it is our own habits keeping us locked into a situation. We could tend to use words such as “never”, “always”, “should” without questioning from where that idea came. Usually, we have subconsciously taken on someone else’s views.

We need to remember to think about the positives in a situation instead of only concentrating on the negatives. One way to practise this is to think of something you can’t do, or think you can’t do, and to start to look at why you think that way. Slowly the habit will start to change. Remember the word “can’t” contains the word “can” — if you just take away the “t”. So somewhere inside of each of us, despite our fears and negative thinking, there is a positive element and inspiration which, if we tap into it, can change our lives. If you just think you can do it, you are already part of the way to doing it. Remember that the next time you need to try something new and see how you go. 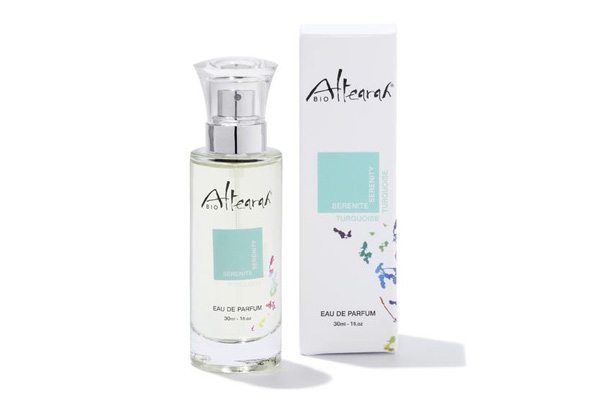