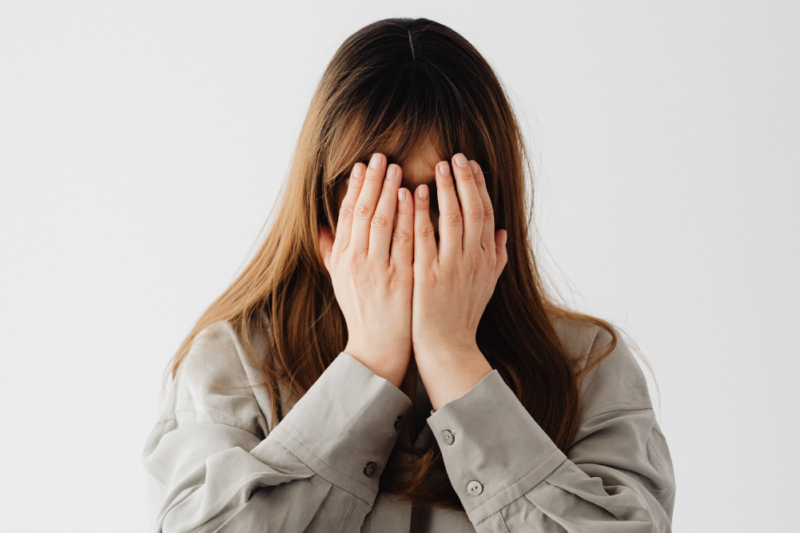 The impacts of uncertainty, music to fight fatigue and more in the latest Life Lines

Has the uncertainty of the pandemic altered your behaviour? Can motivational music help fight mental fatigue? We explore all this and more in the latest instalment of Life Lines.

In the uncertainty induced by the pandemic, many bizarre behaviours arose, none less than the hoarding of toilet paper. To test how unexpected uncertainty impacts behaviour, researchers started subjects on a task but then changed the reward pattern midway through. They found that subjects looked for new ways to complete the task even though the best thing they could do was use their old strategy. It appears that unexpected uncertainty is such a powerful motivator for change that it motivates to adjust behaviour even when the behaviour is not productive. When uncertainty occurs people start looking for ways to reduce that uncertainty and they will change their decision-making and behaviour in ways that attempt to regain some sense of control. So unexpected uncertainty can cause changes in behaviour even when you would be better off sticking to your old strategy, like stockpiling toilet paper during a pandemic.

Respect in the workplace

For this study, researchers surveyed more than 1000 full-time workers aged 21 to 34 across 18 different career sectors. Subjects were asked to rate their workplace across qualities including respectful engagement, autonomous respect, occupational resilience, job satisfaction, employee loyalty and retention and job engagement. The results showed that while managers spend 70 to 90 per cent of their time communicating, they need to place more emphasis on the nature and manner of their communication. This is because the millennials surveyed placed less value on trendy perks than they did on being respected and having a sense of purpose, engagement and wellbeing. Work does not need to be joyful every day, but having a sense of fulfilment and respect as a human being is highly valued these days. The researchers conclude that employers risk losing younger workers if they don’t make an effort towards respectful communication in the workplace.

In a new study, subjects who were fitness enthusiasts completed a 30-minute cognitive test that fatigued them mentally. They then undertook high-intensity exercise with and without self-selected motivational music. Researchers assisted subjects in selecting music with a questionnaire that evaluated rhythm, style, melody, tempo and beat of the song. Examples of songs selected were Addicted to You (Avicii), No One Knows (Queens of the Stone Age), Run this Town (Jay-Z) and Eye of the Tiger (Survivor). During the exercise session heart rate and perceived level of exertion were measured regularly. The results showed that interval running capacity was improved when listening to music, as were time trial performances. The improved performances were attributed to subjects having an altered perception of effort when listening to music. The researchers concluded that listening to music while exercising can improve performance if you are mentally fatigued.

The relationship between spiritual fitness and physical and mental health is the focus of an emerging field of study. In a new paper, researchers note that religious and spiritual involvement help to preserve your cognitive function as you age. Today spirituality is often experienced outside of organised religion but can be part of any religion. Spiritual fitness is a new concept that weaves together basic psychological and spiritual wellbeing. The basis of spiritual fitness is the practice of meditation, Kirtan Kriya and other mystical endeavours. These researchers found that spiritual fitness reduces inflammation, cardiovascular disease and disability. Additionally, scoring high on “purpose in life” makes people 2.4 times less likely to suffer from Alzheimer’s. They also found that people with purpose showed better cognitive function. The researchers conclude that small shifts in your daily routine to boost spiritual fitness can have a positive effect on the ageing brain.

Dopamine is known in popular parlance as the “feel-good” chemical. It is involved in sensations of reward and pleasure. However, it seems we might not be victims of dopamine, waiting for the next surge. Research tells us that mice will cause production of dopamine in anticipation of reward or to enhance pleasure-seeking activity. If mice control their dopamine, it’s likely we do too.