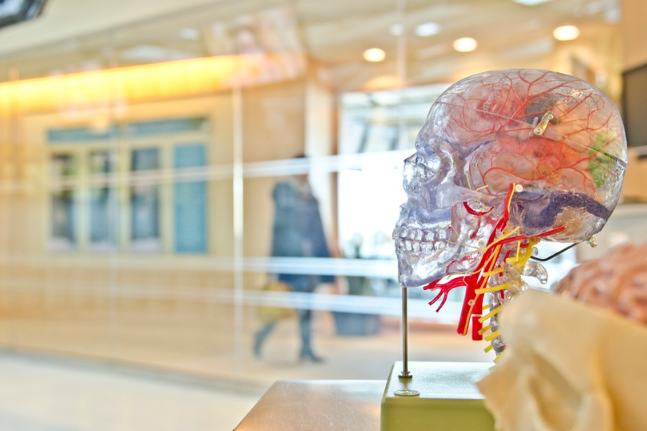 This study involved 1315 women with an average age of 70. The researchers used diet questionnaires to establish the amount of fish that each woman consumed per week. Fried fish was not included in the study since deep-frying damages omega-3 fatty acids. They measured the amount of omega-3s in their red blood cells and used the women’s home address to establish their three-year average exposure to air pollution. The women then had brain scans to measure various areas of the brain. After adjusting for other factors it was found that women with the highest levels of omega-3s in their blood had greater volumes of white matter and also had the biggest volumes in the hippocampus (associated with memory). Additionally, in the more polluted areas, those with the lowest omega-3 levels showed greater reductions in white matter. It seems higher levels of omega-3s from fish can protect the brain against damaging pollution.

Capers for brain and heart

There is archaeological evidence that indicates that humans have been consuming capers for at least 10,000 years. These immature flower buds of the caper bush are eaten pickled and have also been used as folk medicine. In a new study from the University of California, Irvine, researchers found that a 1 per cent extract of capers activated KCNQ channels that are important for normal human brain and heart function. The mechanism was revealed to be a compound called quercetin, a plant flavonol that is richly supplied in capers. Apparently, the quercetin binds to a region of the KCNQ channel that is necessary for responding to electrical activity. By doing this, the quercetin tricks the channel into being open when it would normally be closed. Drugs that do this have been shown to be useful in treating epilepsy and in preventing abnormal heart rhythms. Both your brain and heart will love those capers.

Prediabetes is a condition where blood sugar levels are higher than normal but not high enough to be diagnosed as type-2 diabetes. In Australia 2 million people are estimated to have prediabetes. In a new study, researchers investigated the effect of cinnamon supplements on people with prediabetes. Subjects were given either a 500mg cinnamon capsule or a placebo three times a day for 12 weeks. The results showed that cinnamon supplements lowered abnormal fasting glucose levels and improved the body’s response to eating a meal with carbohydrates, two hallmarks of prediabetes. The cinnamon was well tolerated and was not linked to side effects or adverse events. The conclusion was that cinnamon helps with blood sugar control in people with prediabetes, and given its safety it is well worth trying should you be in that category.

Source: Journal of the Endocrine Society

Food waste for your gut

We waste an enormous amount of food in the Western world, and part of making our food chain sustainable is making use of that waste. Researchers used the solids left behind after making blueberry juice and found that they boost levels of good bacteria in the human gut. Added to food formulations, this blueberry “waste” could be both antioxidant and probiotic.