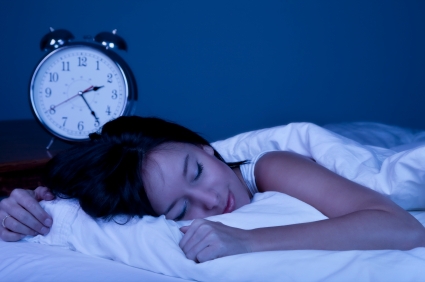 Our brains are incredible, individually intricate, sophisticated webs of neuro-chemical and electrical activity. They co-ordinate mundane automatic processes within our bodies as well as enable more profound processes such as executive thought, ingenious creativity and consciousness. These processes are influenced by myriad factors, including various toxins that can thwart efficient function of the entire nervous system.

Brains comprise largely fat substances and are co-ordinated by complex cascades of interacting, and often shape-shifting, chemicals. Although the entire nervous system is protected somewhat by a remarkable capillary network, known as the blood-brain barrier, toxic substances still pass into it, impairing its function and, over time, its structure. One only needs to consider short- or long-term use of recreational drugs to recognise this effect.

According to the National Survey of Mental Health and Wellbeing 2007, 45 per cent of the Australian population will experience a form of mental health disorder during their lifetimes. This figure is concerned with anxiety, mood and substance abuse disorders and does not include age-related diseases such as dementia and Alzheimer’s disease, which would push this percentage beyond the halfway mark. These are alarming statistics.

Healthy practices that aid natural detoxification processes have the potential to contribute to preventing mental illness. Combined with nervous system nourishment, social supports and possibly holistic counselling, this epidemic could be alleviated, if not avoided.

A toxin is defined as any compound that has a detrimental effect on cell function or structure, and there are many that can damage the nervous system: heavy metals such as lead, mercury, cadmium, arsenic, nickel and aluminium; chemicals including chemical solvents, formaldehyde, toluene, benzene, drugs, alcohol, organophosphates and food additives; and microbial toxins and internally produced chemicals such as endotoxins, exotoxins, toxic amines, toxic derivatives of bile, various carcinogenic substances and even ammonia and urea if allowed to accumulate. 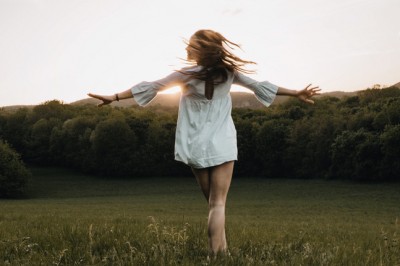 Why imagining is good for you

Daydreaming and allowing your imagination to run free is not only an effective way to creatively problem solve, it’s also... 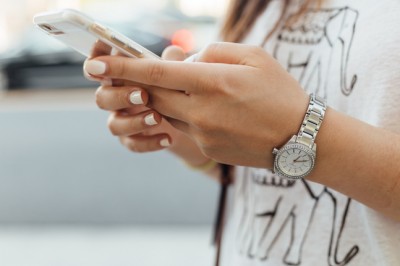 Why social media is making you compare and despair

Social media can often make us feel inadequate or not good enough. Do you want to move away from comparison...