Relaxation is reliant on the state of the nervous system. The nervous system is an incredible, individually intricate, highly sophisticated web of neurochemical and electrical activity, which includes the brain, the spinal cord and all the nerves in the body.

Every one of our 65 trillion or so cells is influenced by the actions of our nervous systems. From mundane automated processes to executive thought and creativity, the nervous system is the director of it all.

Your brain has 100 billion neurons and trillions of supportive glial cells. Each neuron, or nerve cell, is connected to other cells by 20,000 individual connections. This means there are more connections in the brain than stars in the universe, according to Daniel Amen MD.

The brain is soft like butter, consists largely of fat substances and is coordinated by complex cascades of interacting — and often shape-shifting — compounds called neurotransmitters that rely on a battery of co-factor nutrients and are orchestrated in part by hormone-producing glands. The more one investigates the brain’s activity, the more aware one becomes of how incredible and awe inspiring our biocomputer central processing unit is.

The body has many mechanisms to prevent poisoning from toxins. One of them is the brain blood barrier, a capillary network that manages to keep some of the toxins out of the brain. Despite this protection, some toxins are still shunted into the brain’s fatty tissue: for example, aluminium. Your body’s tendency is to maintain the health of the blood, often at the expense of the tissues.

“The body will try to get toxic minerals, such as lead, out of the blood stream as fast as possible before they can do damage to the central nervous system,” explains mineral expert Dr Pauline Roberts. Therefore, highlights Roberts, “blood tests for toxicity may not be showing the whole story” because the toxins are not in the blood but in different tissues throughout the body.

If a toxin interferes with a particular biochemical function, the body can, to an extent, take a different biochemical pathway to achieve the same end result. However, as toxin load builds up, compensatory mechanisms can be overcome and toxins can begin to thwart nervous system functioning.

From dentist to farm

Toxins that can commonly accumulate in nervous system tissues include the heavy metals such as lead, mercury, cadmium, aluminium, nickel and arsenic. Mercury is well known to wreak havoc on the nervous system. The term “mad as a hatter” derives from the use of mercurous nitrate in treating felt used for hat making, which left the hatters experiencing irritability, shakes or issues with memory, hearing and vision. 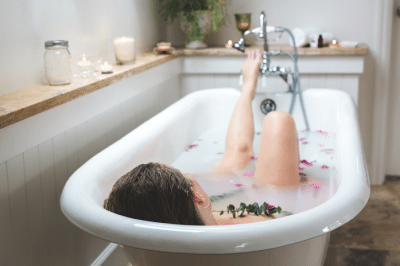 So long stress! How to turn your bath into a calming oasis

Discover how taking a bath can boost relaxation for your mind, body and spirit. 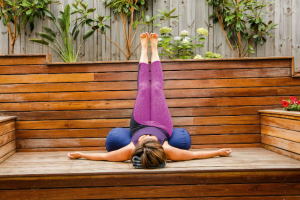 Find it tough to catch enough ZZZs? Restorative yoga can make falling asleep easier, improve the quality of your sleep... 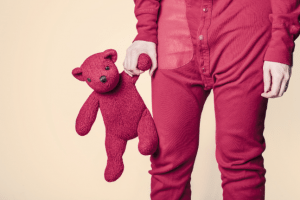 A soothing bedtime script for kids

Help your kids settle to sleep with this soothing bedtime meditation script. 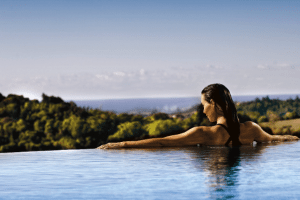 Founder Tony de Leede shares how Gwinganna lifestyle retreat came to be one of Australia’s best-loved health and wellness sanctuaries.