Do you want to live to be 100? Read these strategies for reaching the milestone 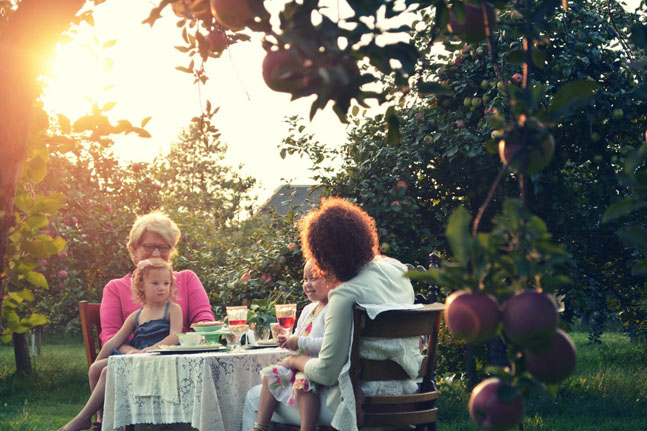 
It has been 20 years since I was first seduced by the glittering promise of anti-ageing medicine, the age-eluding powers of magical antioxidants and the rejuvenating potential of age-defying hormones. The science has become more subdued since then but the marketing and the commercial hubris haven’t altered an iota.

So I find myself caught between two worlds, embracing the sobering reality that there is still so much we don’t understand about what makes our bodies age while religiously quaffing down my daily regimen of countless supplements including antioxidants and hormones.

If all that scientists can tell me is that I have to eat less and exercise more then I’m either regrettably and expensively deluding myself or that first anti-ageing conference I attended in Las Vegas in 1998 was onto something.

Toward the latter end of 2018, scientists from around the world, premier luminaries from the longevity arena, were invited to Sydney to present their contributions, which might provide a roadmap for all of us hell bent on avoiding the cruel sickle of ageing to live to 100. They even invited some super-centenarians whose supreme achievement of living beyond the century milestone has made them elite survivors, garnering them mentor status for us mere mortals.

Getting a good night’s rest, achieving the right balance of protein, maintaining healthy brain function, regular exercise and safeguarding a robust microbiome appeared to be some of the protean strategies for reaching this milestone.

Getting eight hours of good rest appeared to be the optimum goal. This allows you to consolidate the memories you have formed, implanting them in the parts of your brain which allow for long-term retrieval. More importantly, it is during these vital hours of brain tranquillity that you clear toxins and all the garbage accumulating in your central nervous system, which gives rise to the damaging chemicals associated with Alzheimer’s disease.

When you sleep well you make new brain cells with strong connections that are resilient and durable. Conversely, incessant insomnia reduces the production of these vital structures.

Consistently sleeping less than seven hours or more than 10 is associated with cognitive decline and increased dementia risk. If in middle age you don’t have enough REM sleep — that stage of the sleep cycle when you dream — you have an increased risk of developing Parkinson’s and other forms of dementia.

Protein is an essential nutrient: not consuming enough can weaken your muscles, make your bones brittle and compromise your mental function and, in short, cause premature ageing. Yet a plant-based diet lacking in protein is associated with longevity. Blue zones are areas around the world where the numbers of centenarians far exceed those of most of the civilised world and what just about all of these environments share is their commitment to a vegetarian lifestyle.

However, with ageing it’s easier to eat less and as protein isn’t as flavoursome you might compensate by consuming more carbohydrate and fat, which appeals more to your residual tastebuds. Protein is far more replete in animal sources and therefore, if you’re going to emulate the blue-zone lifestyle, you have to ensure you’re getting enough protein, which might necessitate having a nutritional assessment with a health professional well versed with assessing protein status.

Here you need to actively engage as it’s easy for your mental powers to atrophy as you age unless you commit to a program of mental enrichment. The greater your cognitive reserve, the longer you live unencumbered by cognitive impairment.

Experts at this conference suggested that, if you aren’t going to exercise and enhance your brain function by doing training drills that span 35– to 40-minute sessions three times a week across multiple cognitive domains, then you need to participate in mental activities that involve memory, integration and forming novel concepts — like learning a new language.

Going for a regular stroll with the dog or doing an occasional yoga class won’t be enough to look after your muscles, bones and heart, according to Professor Maria Fiatarone Singh who helms the chair of Exercise and Sport Science at the University of Sydney. Just as you need to supercharge your mental inertia to jolt your moribund sinews out of their ennui, you need to do incrementally intense resistance training 2–3 times a week and strenuous aerobic exercise five days a week for 30 minutes.

To keep the 30 trillion gut bacteria that diminish as you get older orderly and harmonious, you need to religiously devour substantial servings of fibre found in wholegrain cereals, leafy green vegetables, berries, oranges, carrots, nuts and seeds.

Having completed the ear-bashing boot camp of age-resisting recommendations, we were then introduced to the super-centenarians who all shared a common secret: none of them adhered to any of the above directives or took any antioxidants or hormones.