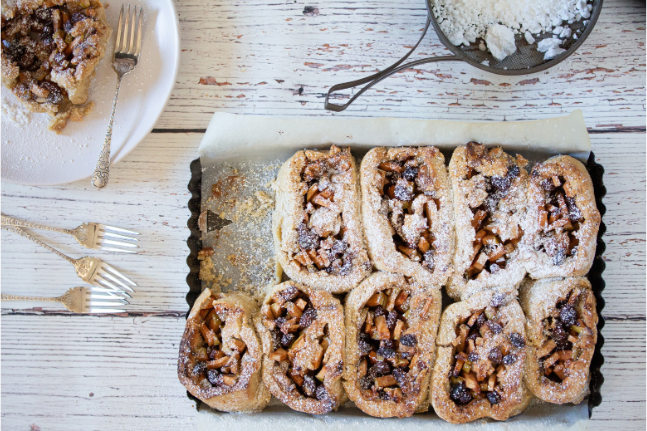 These gluten-free scrolls take a little more time to make, but they are well worth it. They are a cross between a traditional apple scroll and an apple pie, delicious!

These gluten-free scrolls are a cross between traditional apple scroll and an apple pie and take a little more time to make but are well worth the effort! 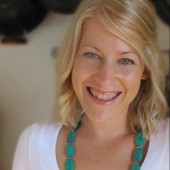 Danielle is a university-qualified nutritionist, a passionate home cook and founder of Food to Nourish. Danielle’s love affair with cooking started at a very young age in the kitchen where she was taught to cook by her mother. Danielle is passionate about helping people form a better understanding of nutrition and a healthier relationship with the food they eat. In fact, she’s on a mission to help spread the real food message to as many people as possible. Throughout her work as a nutritionist, Danielle’s basic principles have always come back to how we cook and prepare our food. She believes it really is as simple as combining wholefood ingredients in the right way to create tasty dishes that are nutrient-dense and full of flavour. 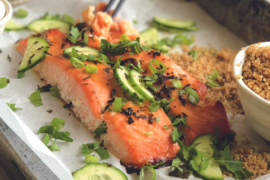 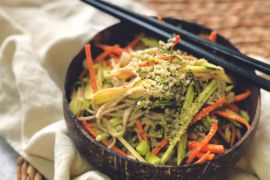 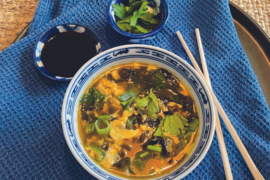 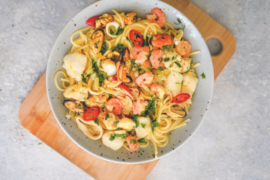