Veggie Soup in a Jar with Flavour Hits Recipe 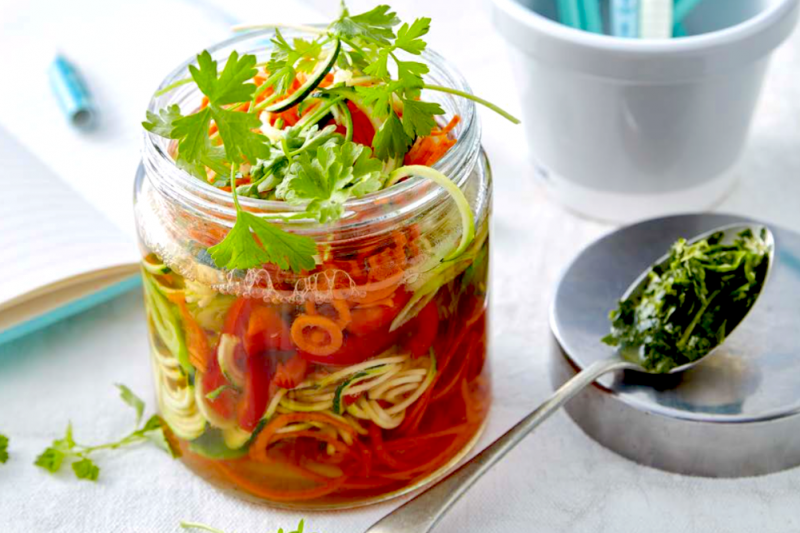 
The trick with this soup is to mix it with different flavour hits to create new flavours every day. You can change the grated veggies and greens you use in this base recipe according to seasonal availability. You can create your own army of jar soups in advance and stash them in the fridge for up to one week. You’ll need a mason jar or other heatproof jar with a lid that holds approximately 440mL. 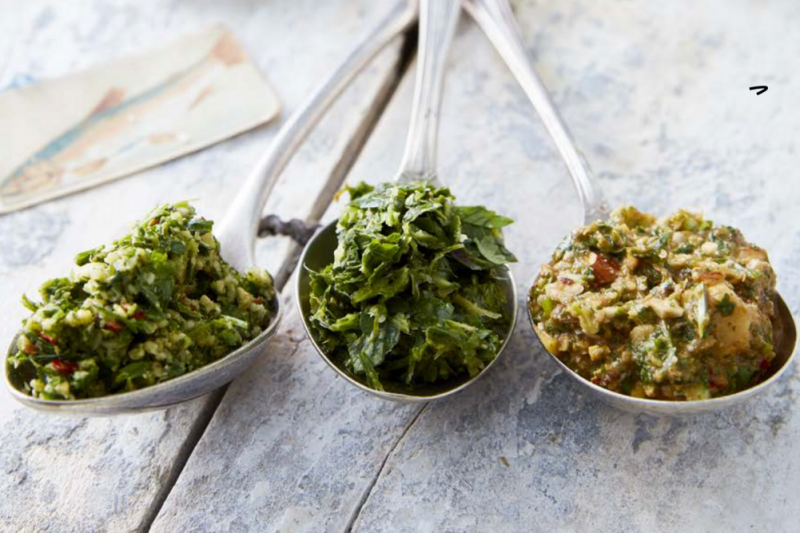 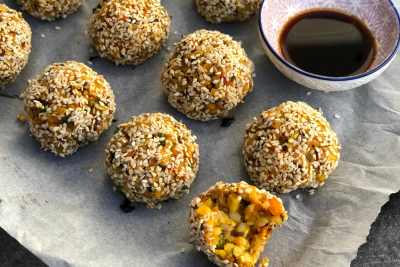 These rice balls make a tasty lunch on-the-go or can be added to a wrap or served with a salad... 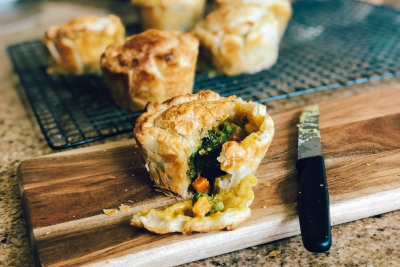 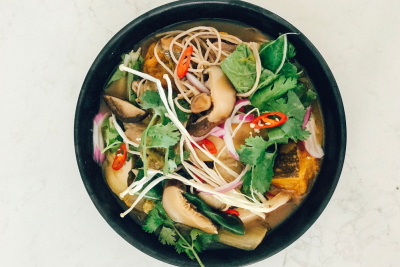 This vegan ramen is packed with an abundance of different vegetables for a highly colourful and super nutritious dish the... 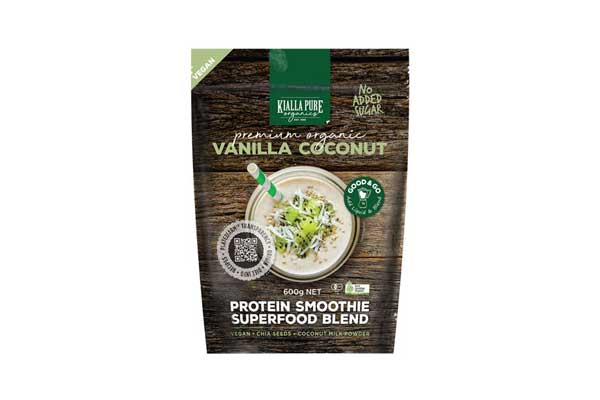