Tree climbing for your brain

Ah trees, is there no end to what they can do? Trees have been on this planet for around 400 million years, so somewhere upward of 390 million years more than humans. Where humans are happy if they can live 80 or 90 years and we aspire to live to 100 or 120 sometime in the future, there are species of pine tree where the individual trees can live up to 5,000 years. Trees are pretty amazing things and they do amazing things as well. They can beautify your yard or any public space at the same time as cleansing the air, pumping out oxygen, and providing shade and sanctuary that fosters biodiversity. On top of all that, it now appears that trees, or at least climbing in them, can boost human memory.

For the new study researchers gathered subjects aged 18 to 59 and tested their working memory. The adults then undertook activities that engaged proprioception (your awareness of your bodyâ€™s position and orientation in space). These activities included climbing trees, walking or crawling on a beam eight centimetres thick, running barefoot, paying attention to posture, navigating around obstacles, and carrying awkwardly weighted objects.

After two hours the subjects were tested again and the results showed that their working memory had improved by a massive 50 per cent.

These results were compared to two other groups; on group who sat through a lecture (to see if learning new information improved memory) and the other who did a yoga class (to see if static proprioceptive activities were beneficial). Neither of these groups showed working memory benefits.

The theory goes that dynamic proprioceptive training puts greater demands on working memory because as your environment changes you recruit working memory to update information so you can adapt to what is in front of you. Although yoga offers many benefits it does not require navigation and so doesnâ€™t offer the working memory benefit that for instance, climbing a tree will do.

So there you have it, trees can be a real treet for your thinking which is the other great thing about treesâ€¦they open up no end of annoying punning and limp wordplay but weâ€™ll leaf it there before you stump off feeling barking mad; we donâ€™t want you to â€™arbor a grudge. 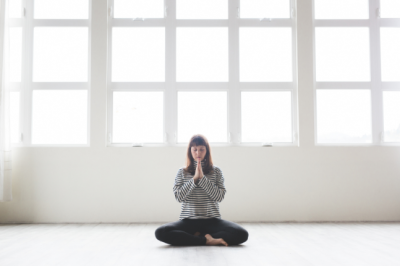 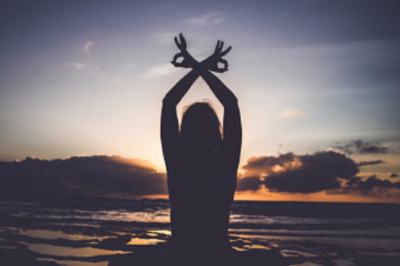 Discover how yoga can improve your memory

Discover how yoga can improve your emotional health, concentration, focus and memory.

Discover how yoga can improve your memory

Discover how yoga can improve your emotional health, concentration, focus and memory. 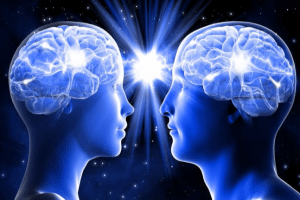 Who remembers best: women or men?

Memory can deteriorate for everyone if you don’t look after it but is there a difference between the sexes?