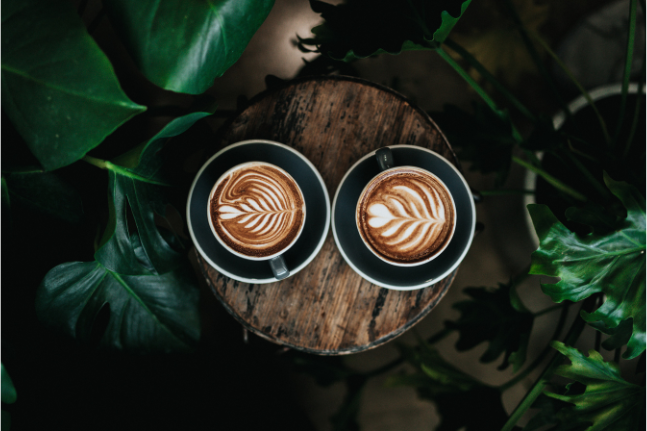 Foods that inflame your heart

For this analysis researchers used data on 210,000 people gathered between 1986 and 2018. Subjects all completed a survey every four years to establish their dietary intake. The results showed that people eating foods that promote inflammation had a 46 per cent increased risk of heart disease and a 28 per cent higher risk of stroke compared to those who ate anti-inflammatory foods. Chronic inflammation is known to play a role in heart disease and is associated with atherosclerosis. Based on this, the researchers recommended consuming foods high in antioxidants and fibre to reduce inflammation such as green leafy vegetables (kale, spinach, cabbage), “yellow” vegetables (pumpkin, beans, carrots), whole grains, tea and wine (in moderation). By contrast, they recommended eating fewer pro-inflammatory foods such as refined sugars, refined grains, fried foods, soft drink and red meat.

Source: Journal of the American College of Cardiology

For a new study, researchers asked healthy men and women to experience three different situations in random order. Situation 1 involved a normal night’s sleep and then consuming a sugary drink on waking in the morning. Situation 2 entailed a disrupted night’s sleep, being woken every hour for five minutes, and then having the same sugary drink on waking. Situation 3 involved being woken every hour but then being given strong black coffee in the morning, 30 minutes before the sugary drink. Blood samples revealed that strong black coffee consumed before the drink increased the blood glucose response by 50 per cent. This fits with knowledge that caffeine can cause insulin resistance. This means that although you might reach for a coffee after a bad night’s sleep, this actually disrupts your blood sugar control. After a bad night it might be better to have your coffee after breakfast, rather than before.

In a study conducted in semi-rural Oregon, an area where limited access to healthcare is a common problem, subjects with chronic pain and depression received intensive instruction in mindfulness meditation and mindful hatha yoga over an eight-week period. These mindfulness practices help people have an awareness of self in the present moment and in a non-judgemental fashion. The mindfulness practices led to significant improvements in subjects’ perceptions of pain, depression and disability. After the mindfulness course, scores on the Patient Health Questionnaire (a standard measure of depression) dropped by an average of 3.7 points on a 27-point scale. According to the researchers, chronic pain often accompanies depression, and mindfulness can restore both physical and mental health. They recommend meditation and yoga alone, or as an adjunct treatment, for chronic pain and associated depression.

Research on 65 million children aged 5 to 19 years across 193 countries found that children’s height varies with the quality of their diet. There is a 20cm difference between the tallest and shortest nations. For instance, a 19-yr-old girl in Bangladesh is likely to be the same height as an 11-yr-old girl in the Netherlands. The researchers warn that childhood nutrition affects a person’s health and wellbeing for a lifetime. 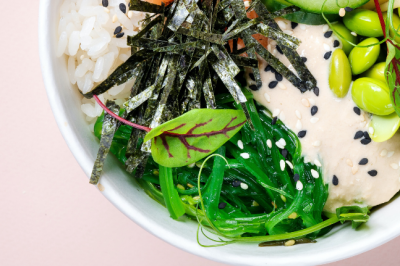