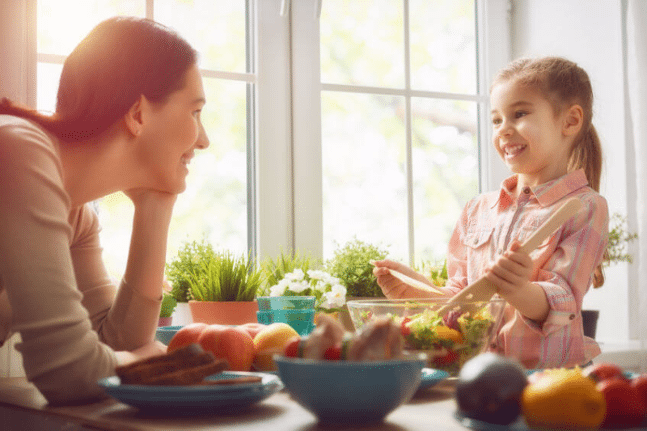 
Mindfulness is well proven as a healthier way to live and we report on it in this column frequently. It makes sense that living in the moment and with awareness you will make better life decisions but what about the impact living mindfully has on those around you? Specifically in a new study researchers decided to see what effect parents who eat mindfully might have on their children.

There is ample evidence from other research that lack of positivity and attention to concerns from parents is linked to weight gain in children.

Interestingly the effects of being distracted by noise were more marked for parents than children. The adults got up and down from the table a lot more when they were distracted and made far fewer positive comments. The distracted parents also paid less attention to children’s concerns in conversation when they were distracted. There is ample evidence from other research that lack of positivity and attention to concerns from parents is linked to weight gain in children.

According to the researchers parents who are distracted and getting up and down from a meal are not able to pay attention to their children’s emotions or even to model responding to your own hunger cues.

The flip side of these findings is that adults who do eat mindfully will be spreading a ripple of positive effects through their family. 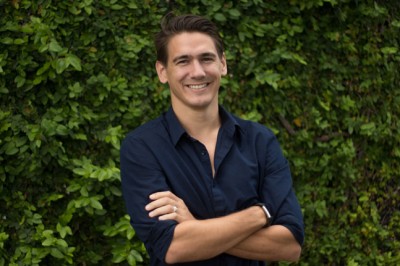 In conversation with ecostore

We speak with Pablo Kraus, Managing Director of ecostore. Their ethos is to create hardworking, highly effective products for people... 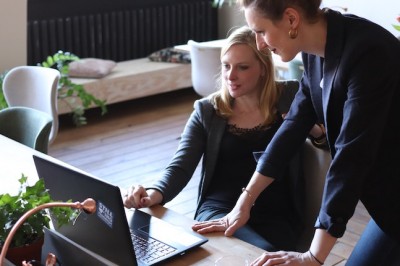 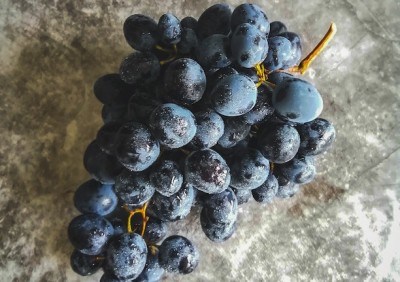 The good grape: Discover the benefits of grapeseed oil

The seeds of grapes can be compressed into a luxurious beauty oil that’s perfect for the natural skincare beauty. Here... 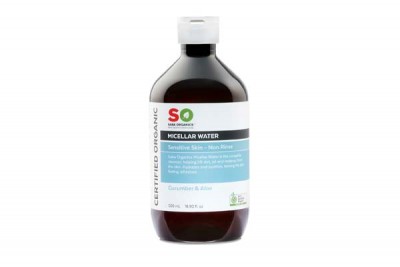