Does aerobic exercise have an antidepressant effect? 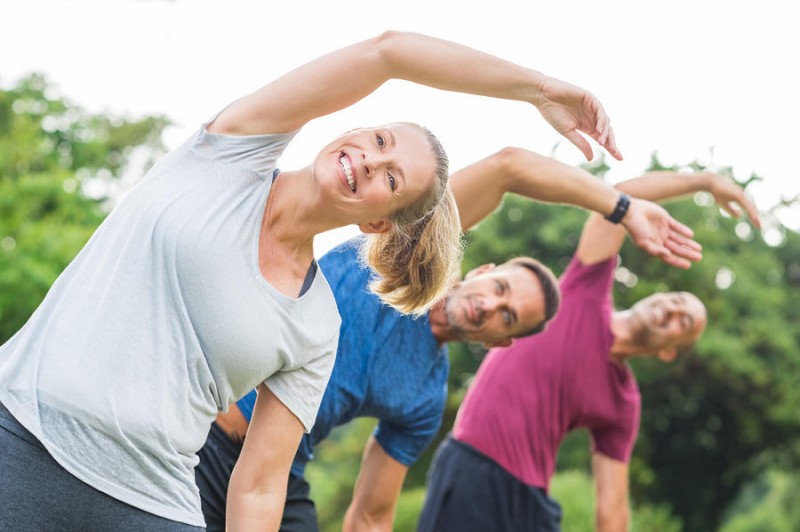 
When you are feeling depressed it can be hard to find the motivation to exercise, yet exercise is known to reduce symptoms of depression and regular physical activity is a great way to uplift your mood. To explore this further, researchers from the University of Thessaly in Greece conducted a meta-analysis to compare the antidepressant effects of aerobic exercise versus no exercise on patients with major depression.

For this study, 11 e‐databases and bibliographies of 19 systematic reviews were searched for relevant randomised controlled clinical trials. A random-effects meta‐analysis was used to group post-intervention scores of depression. Heterogeneity and publication bias were also examined. Studies were coded according to the characteristics of participants and interventions, outcomes and comparisons made. Across 11 eligible trials, 455 adult patients with a clinical diagnosis of major depression between the ages of 18 and 65 years were involved. They performed supervised aerobic activity for an average of 45 minutes, at moderate intensity, three times a week for 9.2 weeks.