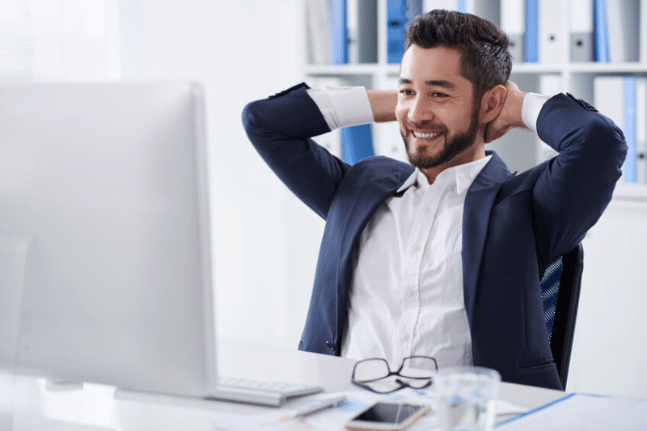 Is work and money the key to your happiness?

Money can get you lots of things. It can get you friends, although perhaps not the sort of friends that you really want. Money can buy you all the latest fashions in clothes, if you can find a place where ‘retro-trash-chic’ is an appropriate look. It can also buy you a red Porsche or a grey elephant, but then you have to maintain them. So money accrues some things but there are usually obligations that go with those things; hence the eternal question, “Can money buy you happiness?” The answer to that has come in a new study which not only looked at the link between money and happiness but the connection between happiness and the work that you do to get that money.

The study involved a statistical analysis of existing data seeking any correlations between income and personal levels of happiness. Previously studies have done this in a static way but this study was slightly different in that it looked at the dynamics of changes in income levels over time as well.

In addition, the researchers identified another way in which work linked to happiness. They found that people who consistently have to work extra hours become less happy. This goes against previous theories suggesting that people are happier having any work than no work at all.

So the formula they have arrived at for happiness is persistently more money while working the same number of hours. There are many factors underlying these findings but, where there’s an equation for happiness, it is worth doing the algebra.